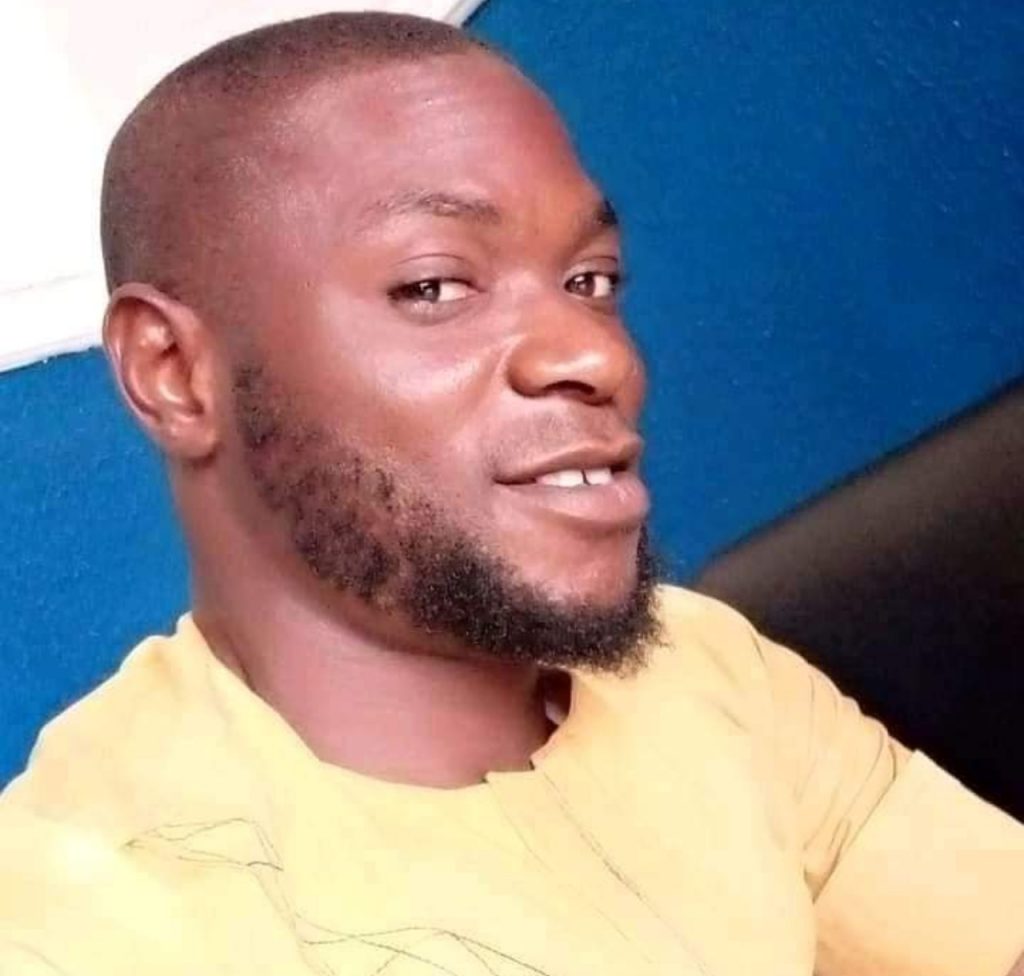 According to a report by Daily Post, the family of Saheed Olabomi, a 31-year-old motorcyclist who was allegedly shot by a police Sergeant escorting important personnel in Osogbo, has cried out for justice 13 days after his death.

Sergeant Garba Adamu, who according to eyewitnesses was escorting important personnel on Tuesday, July 27 around 4:30 pm, wanted to shoot in the air to disperse people at a traffic scene around Islaudeen Grammar School, Oke-Onitea area, Osogbo, alleged shot Olabomi on his motorcycle.

The deceased was a National Diploma holder from Federal Polytechnic Offa, Kwara State and a father of two, Yusuf, 3, and a 10-month-old girl, Ayomide. He was born in 1990 and got married in 2017.

Journey of no return

Family sources told DAILY POST that Olabomi was a gentleman who took care of his ageing parents. He is the last born of the family and a cousin of the Aragbiji of Iragbiji, Oba Abdulrasheed Olabomi.

The deceased, according to sources, was into commercial farming but due to the situation of the country took a motorcycle on hire purchase and was on a weekly instalment plan.

Olabomi was said to always go to Osogbo from Iragbiji in the evening to work as a commercial motorcyclist to meet up with the payment for the motorcycle and take care of his family and parents.

According to his 29-year-old wife, Olabomi left home around 3:30 pm on Tuesday to Osogbo for work on the day he was shot.

“He left home around 3:30 pm on Tuesday. He wanted to help me buy something and I asked him not to worry that I will get it by myself, that was the last discussion I had with him,” she said.

In his sister’s account, Folashade Adeyemi, she told our correspondent that Olabomi went to his farm on that same day and came back around 2pm. She said that a friend requested his service – asked him to take him to Osogbo with his motorcycle.

According to Adeyemi, the deceased had dropped the passenger in Osogbo before the incident happened at Oke-Onitea area, while going back to Iragbiji.

“I got a call around 4:30pm on that day that my brother had been shot by a police officer, I was confused. I stayed with him till his death on the 3rd day in the hospital.

“My brother was not a thug or violent person. He was going on his own when the police officer shot him,” she said.

She alleged that police authorities did not visit the hospital or make any arrangement for his treatment.

However, a family member who spoke on behalf of the father, Usamotu Olabomi, said the only thing the family wants is justice.

“Since the incident, the Commissioner of Police came here and promised that the force will investigate the incident but we’ve not heard anything from the police, this is a human being not an animal,” he said.

She added that the command is waiting for a directive from the force headquarters in Abuja on the outcome of the trial.

Nine days after she spoke with this medium, the Nigerian Police has not yet released a statement on the outcome of the room trial.