BBNaija: "It Never Happened" - Yerins Debunks Claims Of Peeping At Maria Inside Bathroom


Yerins who was evicted on Sunday denied the allegation during a live interview on IG. 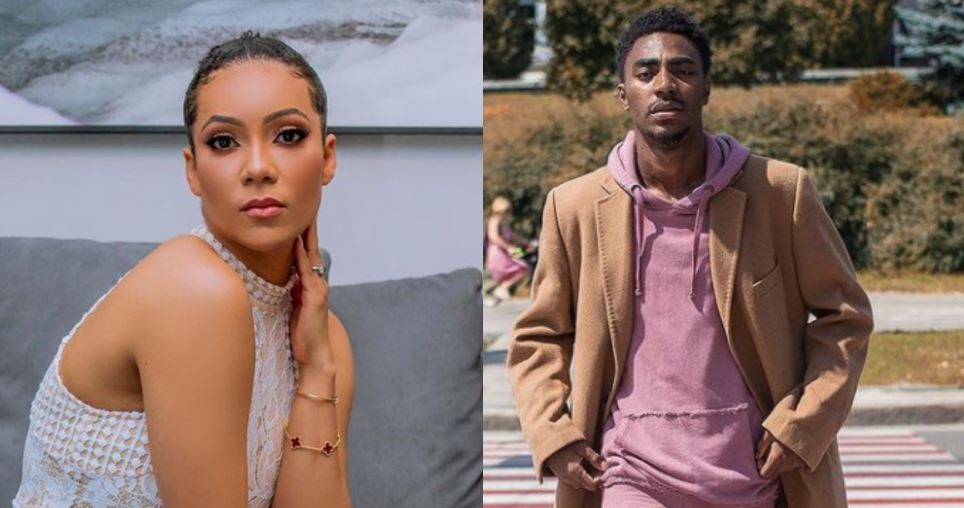 Recall that Maria had told some housemates that Yerins saw her naked through a mirror which she claimed was really wrong and intrusive.

She was quoted as saying, “Yerins saw me naked through the mirror. I hate it. Don’t see me naked. I’m not your girlfriend.”

However, Yerins who was evicted on Sunday denied the allegation during a live interview on IG.

He said cameras are everywhere in the house and he didn’t peep at her in the bathroom.

Also in a tweet, Yerins wrote, “Now you know the truth. It never happened.”