When cops arrived at the house where Meshey lives with his father, Meshey led cops to his father’s severed head that he kept on a dinner plate in a freezer. 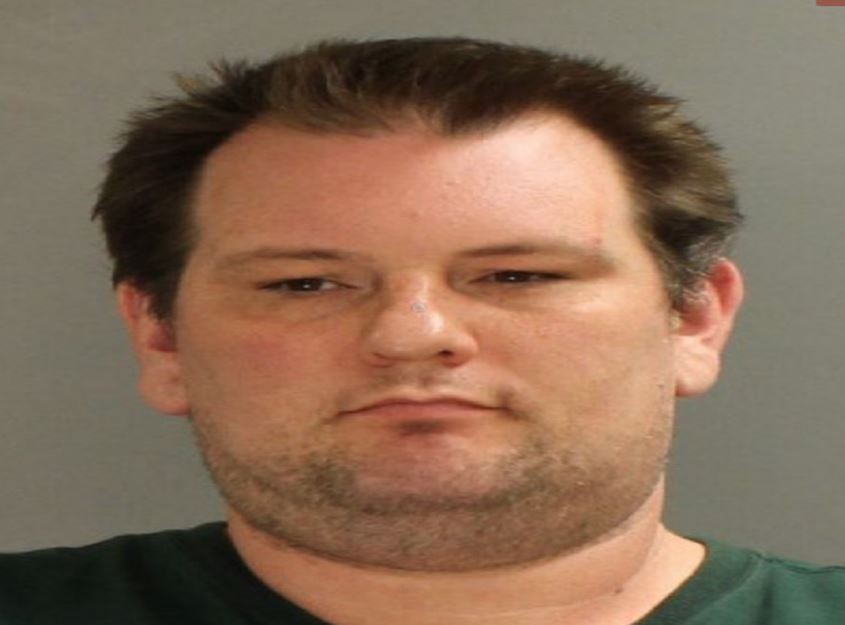 The police have arrested a Pennsylvania man who stabbing and dismembered his 67-year-old father.

Donald Lawrence Meshey Jr., 32, was arrested Wednesday, August 11, for the murder of his father, Donald Meshey Sr., after a woman called cops seeking a welfare check on a relative.

The caller said Meshey told her there was a "cadaver" in one of the beds at the home along with a head stashed in a freezer, Lancaster police said in a statement.

When cops arrived at the house where Meshey lives with his father, Meshey led cops to his father’s severed head that he kept on a dinner plate in a freezer, police said.

Cops said in a statement that Meshey Jr later told detectives he had "found what he described as a 'cadaver doll' in his father’s bedroom, which looked and sounded like his father".

"Meshey admitted to stabbing the 'cadaver doll' for 2 to 3 minutes with a knife and then dismembered the body," with an eight inch knife, the statement read.

According to Pennlive, Meshey Jr then used a 3-foot saw to dismember the body and placed the body parts in garbage bags and left them in the basement of the house and a car. The severed head was kept on a white dinner plate inside the freezer.

Authorities say Meshey Jr is facing charges including criminal homicide, abuse of a corpse, and tampering with evidence.

Pennlive reported Mr Meshey Jr had previous criminal convictions for harassment and criminal mischief, and had been ordered to undergo anger management sessions.