According to BBC, the award-winning actress and producer died at a hospital, but the child is in good health. 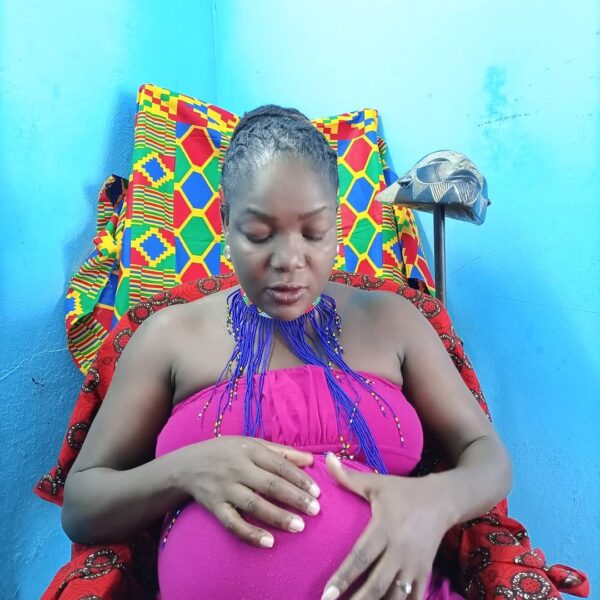 Hermelinda Simela
A popular actress has died after giving birth.
According to BBC, the award-winning Mozambique actress and producer Hermelinda Simela, 38 died at a hospital, but the child is in good health.
“The country has lost a strong, resilient woman, an exemplary mother and, above all, an engine of our dreams,” Simela's longtime friend and colleague Alvim Cossa told the BBC.
“Hermelinda encouraged theatre people and created opportunities for actors to succeed.”
Simela scooped best supporting actress at the 2013 Africa Movie Academy Awards for her Virgin Margarida role.
Her death comes a week after the funeral of Botswana-born actor and producer Shona Ferguson who died of Covid-19-related complications in SA.
Top Stories