The senator stated that there should be resettlement of those displaced by insurgency before profiling, investigating and interrogating those that have surrendered. 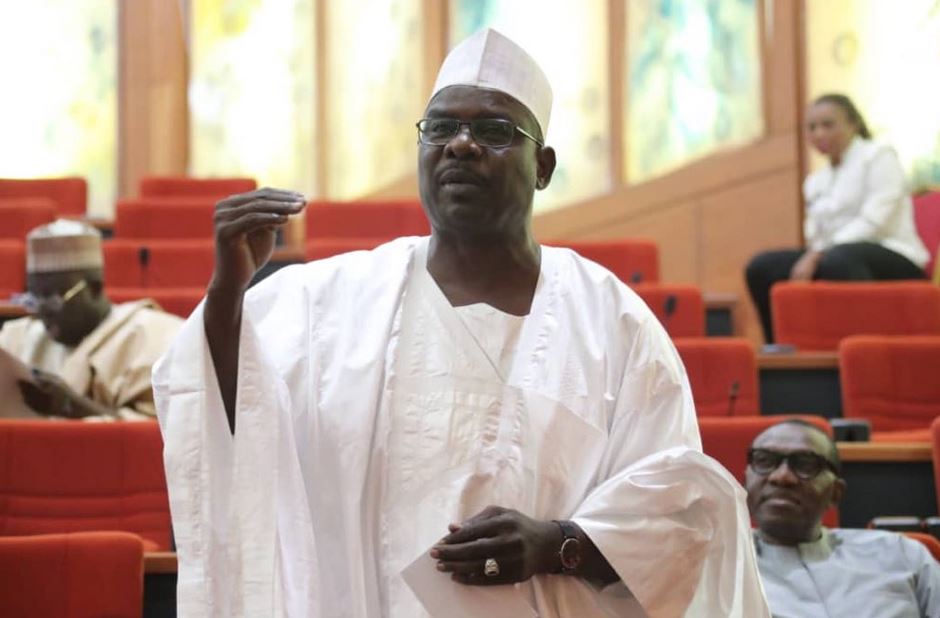 Appearing on a Channels Television programme on Thursday August 12, Ndume noted that the recent success achieved in the fight against insurgency shows that when the military gets the necessary resources, they will achieve results.

The senator stated that there should be resettlement of those displaced by insurgency before profiling, investigating and interrogating those that have surrendered.

“It didn’t come to me as a surprise actually, because I’ve been saying for a long time that the armed forces and other security agencies of the country are handicapped, otherwise, they have the capacity and the ability to prosecute this war.

“Now that what they need is given to them, you can see the results within this short time. And I’m expecting more.

“It is only that as I have said before, there shouldn’t be blanket amnesty and pampering treatment to those who have surrendered.

“The first step after getting them is the resettlement of people, now that the war us getting to an end or is almost ending. Then, we talk about profiling, investigating and interrogating those that have surrendered.

“I think it is a welcome development and I have confidence that more is to be seen with the new leadership and the new cooperation and inter-agency cooperation between our various security agencies.

“Just as we have been criticising that the armed forces are not doing enough, now that they are doing enough, and there is hope, and there is light at the end of the tunnel, there is a need for Nigerians to come out to support the military by encouraging them, and commending them for what they have done.”