The deceased was brought out dead by personnel of the state fire service on Tuesday morning, August 17. 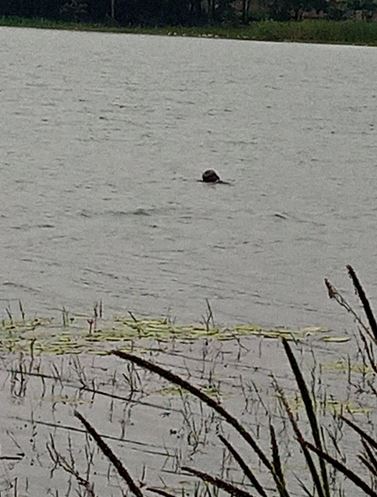 Sodiq Mustapha, a 22-year-old man has drowned in Agba Dam in G.R.A area of Ilorin, the Kwara State capital.

The deceased, who hailed from Kankatu Okelele Area of Ilorin, at Sheji Compound, was brought out dead by personnel of the state fire service on Tuesday morning, August 17.

The Head of Media and Publicity, Kwara State Fire Service, Hakeem Adekiunle confirmed the incident in a statement.

"The recovery operation was carried out about 9:40am this morning, in the presence of his Honourable Commissioner and the Permanent Secretary for Kwara State Ministry of Water Resources."

"The Director of State Fire Service, prince Falade John Olumuyiwa {CFO} consoled with the family of the victim and advised parents to watch over their children's movement in order to prevent future similar occurrences."  the statement read.