The PDP chairman alongside other leaders of the party arrived at the penthouse of the Olusegun Obasanjo Presidential Library in Abeokuta at about a few minutes past noon. 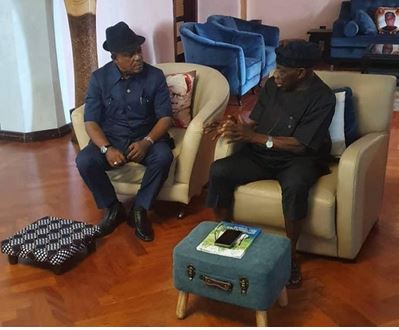 There was a closed-door meeting on Thursday, August 19, between former Nigerian President, Olusegun Obasanjo and the National Chairman of the Peoples Democratic Party, Uche Secondus, and other leaders of the party in Abeokuta, Ogun State.

The PDP chairman and the other leaders of the party arrived at the penthouse of the Olusegun Obasanjo Presidential Library (OOPL) in Abeokuta at about few minutes past noon.

The visit comes after some leaders of the party called for the removal of Secondus as chairman.

Obasanjo who was a founding member of the PDP, denounced his membership of the party in February 2015. 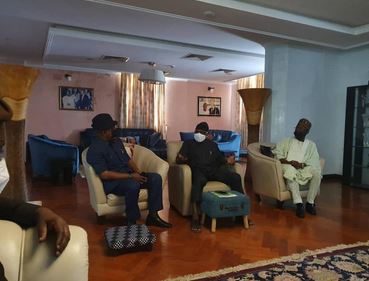 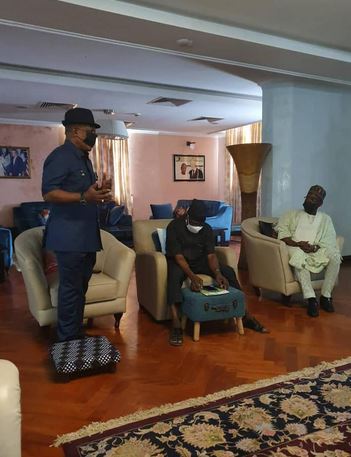 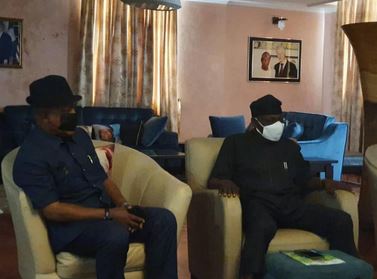