The procession which started from Trade Fair on the popular Kano road, passed through NNPC, to Mahmud Gimi road and ended at Madam Karo. 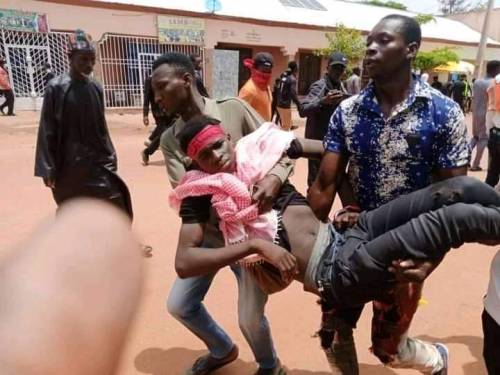 According to SaharaReporters, two persons reportedly lost their lives on Thursday during an Ashura procession by members of Islamic Movement of Nigeria (IMN) popularly known as 'Shiites' in Sokoto.

The procession which started from Trade Fair on the popular Kano road, passed through NNPC, to Mahmud Gimi road and ended at Madam Karo.

SaharaReporters learnt that policemen attacked the Shiites and fired teargas canisters including live ammunition at the crowd of mourners who were about to disperse.

Two people were allegedly killed while many others sustained gunshots injuries during the fracas.

The procession was also held across the country including in the Federal Capital Territory, Abuja. 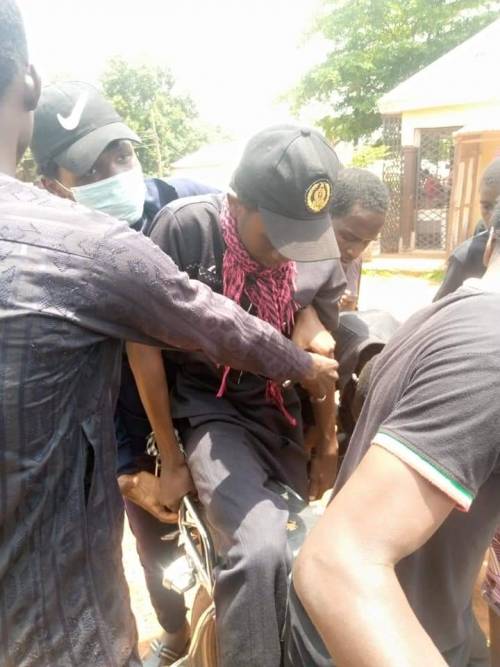 In Abuja, the procession started from Wuse, Zone 3 junction and ended at Wuse Market.

Confirming the incident, the Secretary, Academic Forum of the Movement, Abdullahi Musa, who spoke to SaharaReporters, said that two of their members were killed by the police while 15 persons were injured.

Musa said the police and the state Governor, Aminu Tambual, should have focused on fighting the bandits and kidnappers ravaging the North-West region instead of targeting innocent females and children.

Ashura is the day set aside by Shia muslims across the world to commemorate the brutal killing of Imam Hussain bn Ali, the grandson of the Holy Prophet Muhammad.