Convicted paedo Alex Sandro de Souze Mota, was found dead by prison guards on the floor of his cell with his heart removed and his penis stuffed in his mouth. 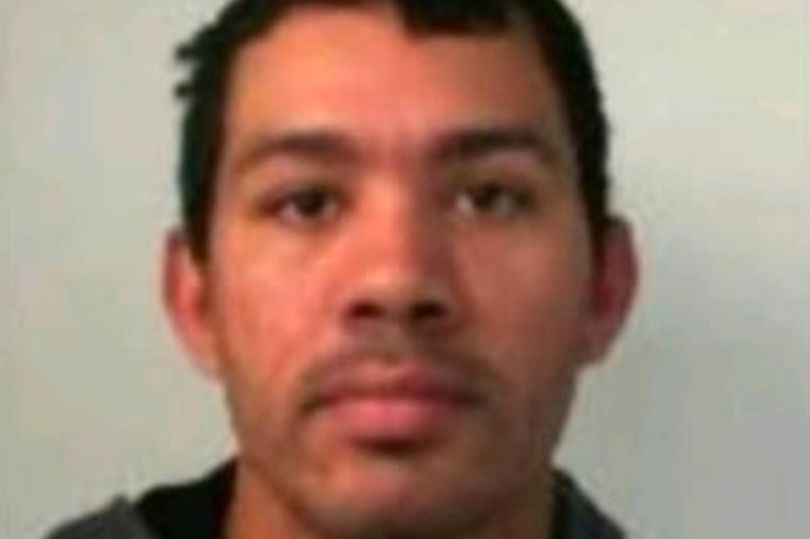 In what will come across as a really shocking development, three prisoners have brutally killed a fellow inmate.

The prisoners reportedly killed a fellow inmate by stabbing him in the neck and cutting his heart out with a sharpened toothbrush before hacking off his penis and stuffing it in his mouth.

Convicted paedo Alex Sandro de Souze Mota, 30, was found dead by prison guards on the floor of his cell with his heart removed and his penis stuffed in his mouth.

The mauled corpse was discovered at Peco prison in the city of Cruzeiro do Oeste in the Brazilian state of Parana on Wednesday (18th August).

News site Ndmais reported Mota, who was serving time for raping his five-year-old stepdaughter, died as a result of a blow to the neck carried out by an unidentified inmate. 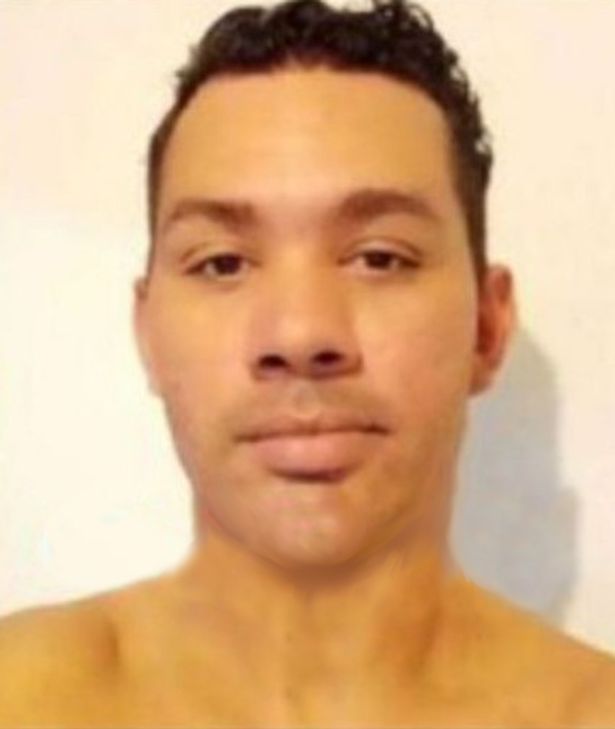 The 30-year-old paedophile was found with organs missing and his penis shoved in his mouth (Image: Newsflash)

The police reported that they believe three inmates, identified only as L.B.R., K.R.I. and J.M.S.C., were responsible for the killing.

The victim's heart was reportedly chopped out and put in a plastic container and his penis was removed and placed in his mouth.

The suspects then allegedly cleaned up the cell hoping that forensics would not be able to pin the crime on them.

The body was sent for autopsy and the investigation is ongoing.

An arrest warrant for murder has been issued against the three suspects.