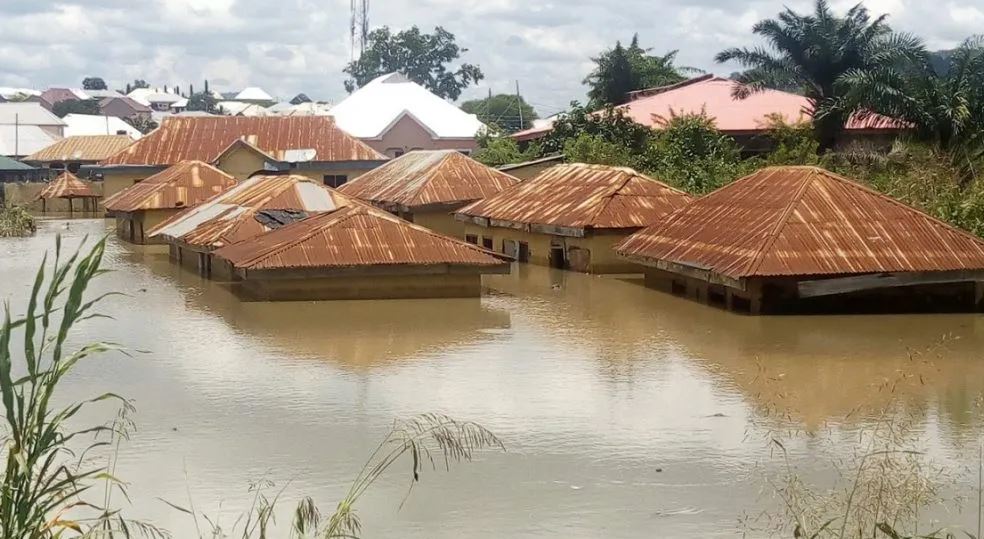 Dr Abubakar Gabarin, the Head of Operations, BASEMA, told the News Agency of Nigeria (NAN) on Monday in Bauchi that the flood-affected many communities in the state.

He said that between June and August every year, the state witnessed heavy downpours with windstorms and floods that caused serious damages.

“This year by our records, we have recorded three deaths and 24 injured persons as well as destruction of 2062 households and 6000 farmlands,” he said.

According to him, the people whose households were washed away were now taking refuge in the neighbour’s houses and neighboring villages.

Gabarin said the agency would continue to sensitise the public on the dangers of flooding and added that it was collaborating with partners on mitigation measures against flood.