The Lion Heart performer, whose real name is Rashad Dowdy, passed away on Monday 23 August. 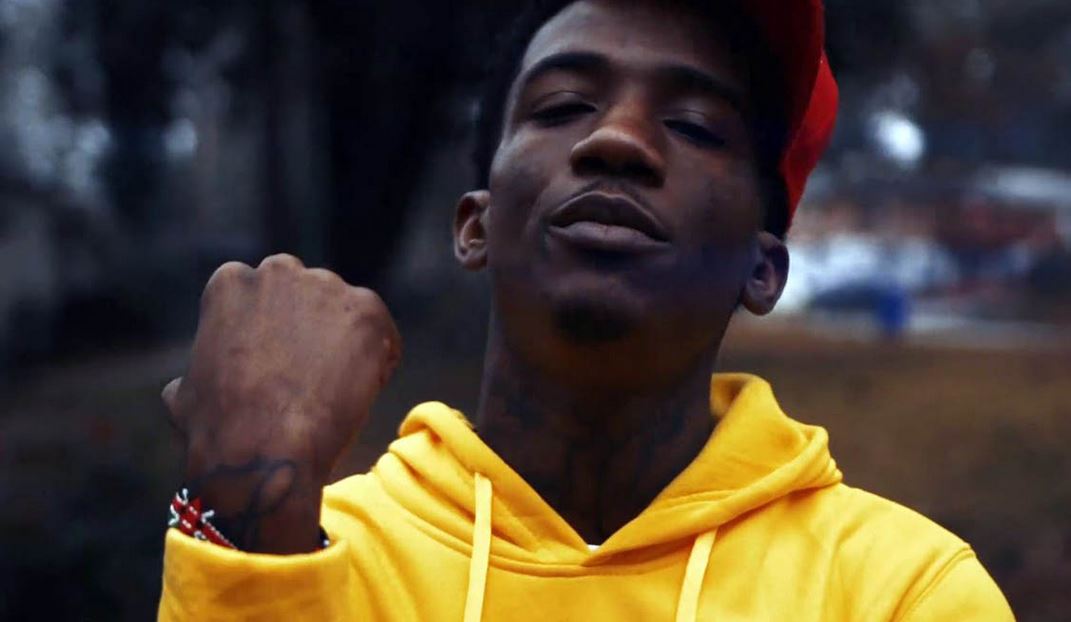 R5 Homixide, a fast-rising American rapper has lost his life at the age of 22, his friends confirmed on social media.

The Lion Heart performer, whose real name is Rashad Dowdy, passed away on Monday 23 August.

It has not yet been confirmed how the singer died.

Fellow rappers and artists have gone on social media to share their heartbreak over his sudden demise.

Fellow rapper Problem Child 5 shared a sweet snap of himself and Dowdy as his first post on Instagram, which he captioned: "Who tf gone watch my back now. Take me with you twin."

Artist Money Game Boo also shared a touching tribute online with a lengthy caption dedicated to the up and coming rapper.

The Atlanta rapper first released his debut album Gvnganati 3 back in March last year at the start of the pandemic.

He found fame for his hit song Lion Heart which he released just four months later.