Some poultry farms across seven local government areas of the state have been affected by the flu. 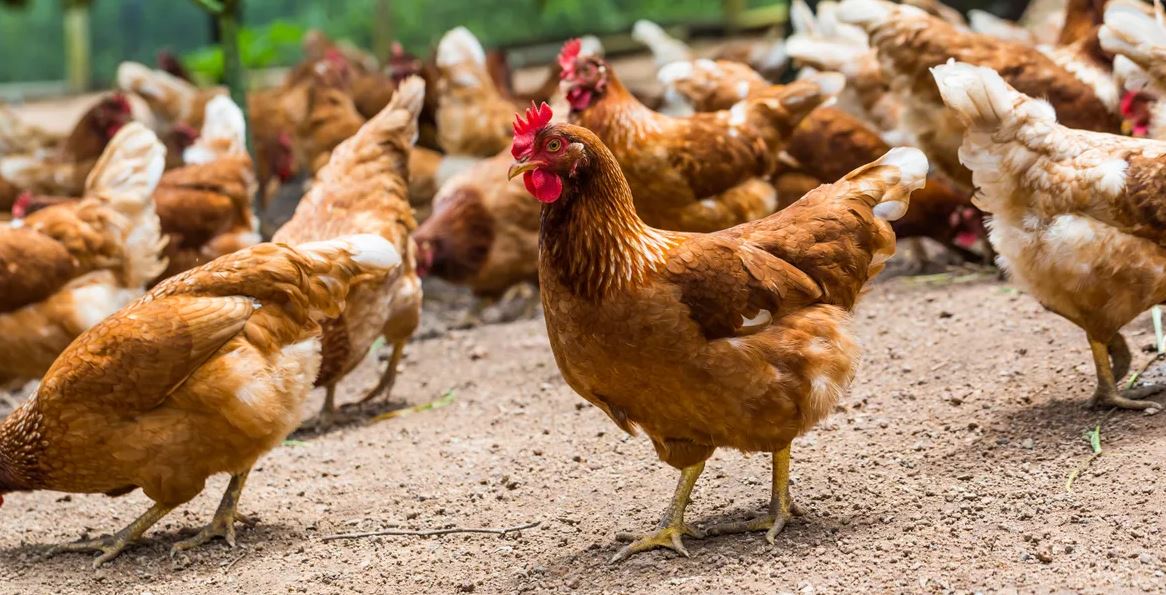 A total of 164, 173 birds have been reported dead following the outbreak of Avian influenza in Delta state.

The Commissioner for Agriculture, Mr Julius Egbedi, made this known while addressing newsman on Wednesday in Asaba, NAN reports.

“Government has taken action to curtail the spread of the disease.

“So far, some poultry farms across seven local government areas of the state have been affected by the flu.

“With reported figures put at 164,173, we know it may be more than this, but this is the official number from the reported cases.

“On June 22, we got a call from some poultry farms in Ughelli on birds dying in their numbers.

“We dispatched our team of veterinary experts to the farms and they collected samples which we sent to the Veterinary Institute in Gwon, Jos for analysis.

“However, when the result came out, it confirmed a case of the Avian Flu Influenza,” Egbedi said.

Egbedi advised residents of the state not to panic, saying that the government is working round the clock to ensure the disease is curtailed.