The attackers stormed the village around 11:30pm on Thursday, August 26, and started shooting sporadically, killing the victims. 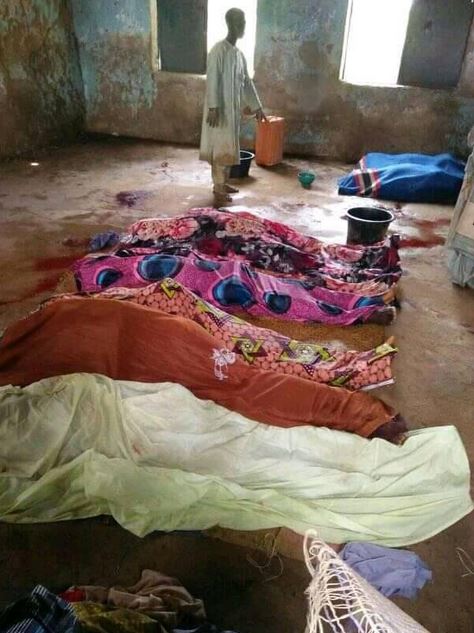 It was gathered that six persons who sustained injuries in the attack are currently receiving treatment at a hospital.

A resident, Abdulmumini Sani, who confirmed the incident in a telephone interview with Daily Trust, said the attackers stormed the village around 11:30pm on Thursday, August 26, and started shooting sporadically.

"When our people saw them, they started running for safety, not knowing that some of the attackers laid ambush in strategic positions. They just pounced out and started shooting those trying to escape the attack,” he said.

He added that 11 dead bodies were counted and burial arrangements were ongoing for the recovered corpses.

However, spokesperon of the State Police Command, SP Gambo Isah, said six people were killed in the attack.

"It 's true the attack took place and six people were killed but our operatives are there and are on top of the situation.," he stated.

A member of the community, Abubakar Ibrahim, who shared a photo of the corpses being prepared for burial said nine persons were killed in the attack. 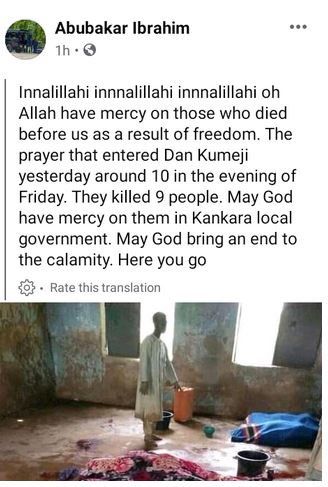