Sharing the news via his Instagram account, the entertainer noted that he spoke to his father yesterday only to be confronted with the news of his death this morning. 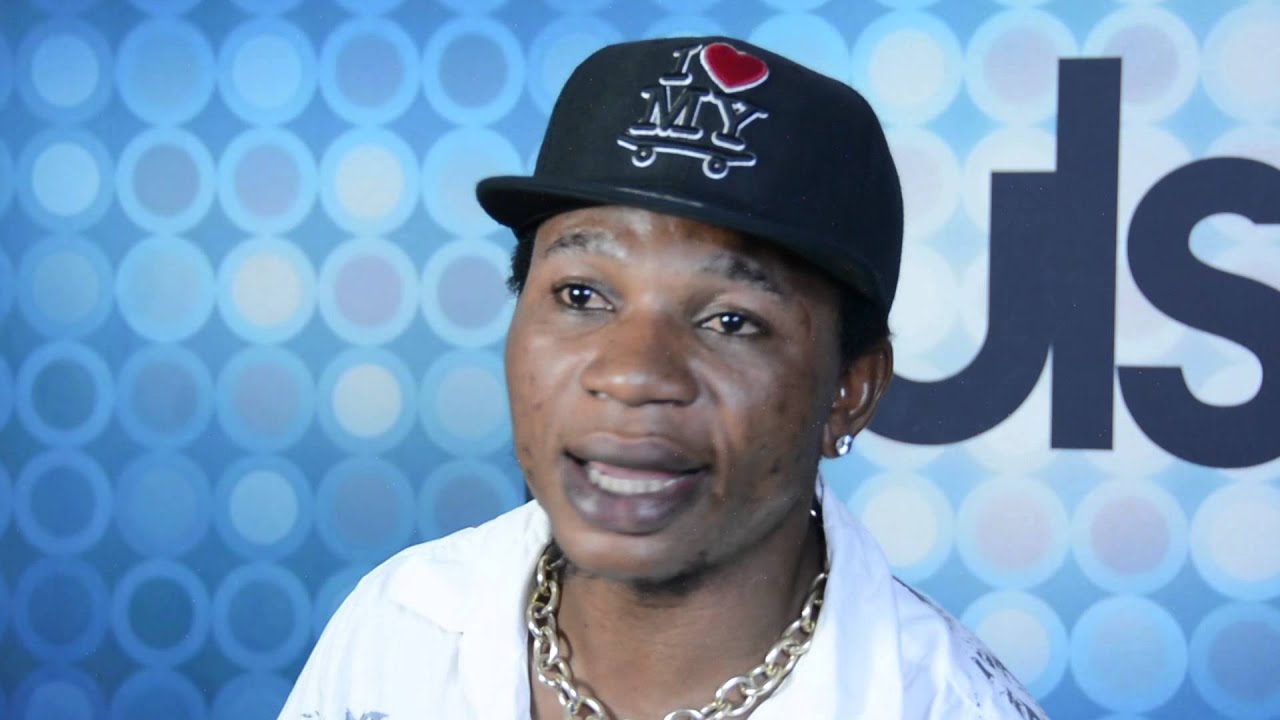 Vic O, the Nigerian rap artiste and internet sensation, is distraught at the moment as he has lost his father.

Sharing the news via his Instagram account, the entertainer noted that he spoke to his father yesterday only to be confronted with the news of his death this morning.

The rapper announced his father’s demise in a video posted on his Instagram page with the caption, “I just lost my lovely dad this morning. Death is wicked. We are strangers in the world”.

In the video, he revealed that he is ‘shattered’ by his father’s death. He said, “I have to ask this, why is death so wicked. I am in bankruptcy right now, which I have not settled yet; which I am trying to figure out how I am going to settle it and yet death has the mind to take my dad away.

“I talked to my dad yesterday and he said, ‘my son do not worry, everything will be fine.’ Now, this morning they called me to say that my dad is dead? Why is death so wicked? Why is death so wicked that it snatched my dad’s life like that? I lost my dad just like that. My heart is bleeding. My heart is shattered. I feel so much pain in me.” (sic)

His father’s death comes few days after he announced that he had gone bankrupt while appealing to his fans to bail him out.

In the caption section of a video he posted on his Instagram page, Vic O wrote, “I don’t want to die in silence. So anyhow u can support me u won’t regret. Send me dm and if you’re truly a fan of me. Anyhow u feel like it will really be helpful.”