Within the last 10yrs, about 22,000 people have been missing from Nigeria alone, which is the highest record in Africa so far. 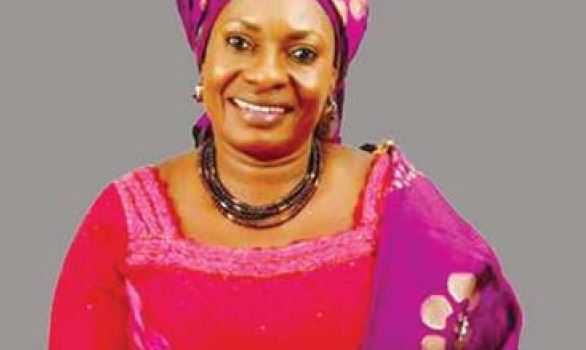 According to reports, Nigeria holds the record for highest number of missing persons in Africa.

According to the Executive Director, CLEEN foundation, Dr. Benson Olugbuo who quoted the International Committee Red Cross (ICRC), stating that within the last 10yrs, about 22,000 people have been missing from Nigeria alone, which is the highest record in Africa so far.

Speaking Monday at the National Human Rights Commission (NHRC) headquarters in Abuja in commemoration of the 2021 International Day of the Disappeared, he said the highest case recorded was in 2014 when girls from the Government Girls College, Chibok also known as Chibok girls were kidnapped from their school by the Boko Haram insurgents.

He said people had always laid complaints about cases of kidnap, missing persons, and other cases of disappearance but very little was done hence the need to review the laws of missing persons to get more effective.

Minister, Ministry of Women Affairs, Dame Pauline Tallen lamented that Nigeria had the highest case of missing persons in Africa hence, urged that the present administration were on their toes to curb the situation.

She noted that families of missing persons were always traumatised, stressing that the law enforcement agencies need every support to ensure that insecurity and cases of disappearance were eradicated.