COVID-19: Why Unvaccinated Worshippers Cannot Be Barred From Worship Places - CAN


Ayokunle explained that it was improper for the government to make the taking of COVID-19 vaccines compulsory for Muslim and Christain worshippers. 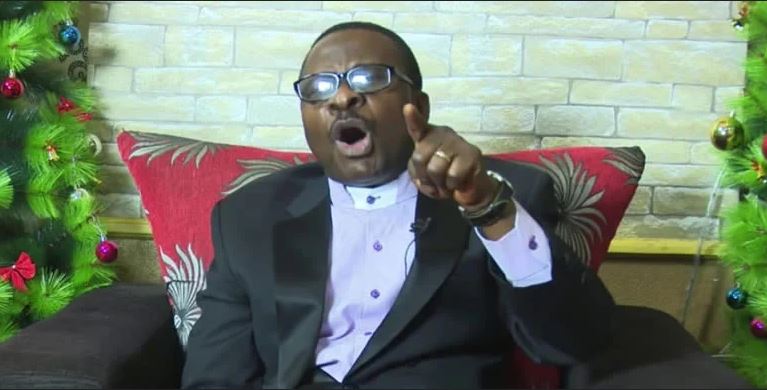 According to a report by The PUNCH, the Christian Association of Nigeria has said that worshippers have a right to decide whether they want to take the COVID-19 vaccine or not.

CAN’s position was contained in a statement titled, ‘Political leaders should learn to Tolerate Citizens’ Criticism of Policies and Programmes of Government”, by the association’s President, Rev. Dr. Samson Olasupo Ayokunle, on Wednesday.

Ayokunle explained that it was improper for the government to make the taking of COVID-19 vaccines compulsory for Muslim and Christain worshippers.

The PUNCH had reported that Governor Godwin Obaseki of Edo State had mandated people of the state to take the vaccine; warning that, as from September 15, anyone who has not been vaccinated will not be allowed into public places such as banks and worship centres.

“From the second week of September, people may not be allowed to worship in churches and mosques without showing proof of their vaccination cards at the gates,” the government had warned while launching the second phase of the COVID-19 vaccination exercise last week.

Also, the Ondo State Government gave a two-week ultimatum for all eligible adults to take the jabs after its State Executive Council meeting held in Akure on Monday.

The Ondo Commissioner for Information, Donald Ojogo, who made this known, said, “Aside from existing protocols, all residents must be vaccinated with effect from two weeks from now. After the expiration of these two weeks, evidence of vaccination will be the condition to access public places, churches, mosques.”

Reacting, Ayokunle urged the government to embark on enlightenment instead of “coercing” people to take the vaccine.

He said, “On the other hand, CAN urges the government of Edo State to rescind its plan to bar people who could not show the evidence of vaccination from entering the church, mosques and public events centres beginning from this month of September.

“While we fully support vaccination, we equally recognize that vaccination depends on individual choice. In view of the foregoing, coercing people into getting vaccinated is a violation of the fundamental right of each individual.

“Let the government and all of us be emphasizing the observance of COVID-19 protocols all the time. The vaccines available now in the country through the Federal Government is far below the population of Nigeria need the vaccine.

“We call for improved sustainable public enlightenment, synergy and strategy in the management of the situation. Let wisdom and sound judgment prevail.

“May the Lord wipe away the infection from Nigeria quickly and from all over the globe in Jesus’ name.”