Speaking on Tuesday, Boma said he didn’t know Angel was allegedly battling with her mental health. 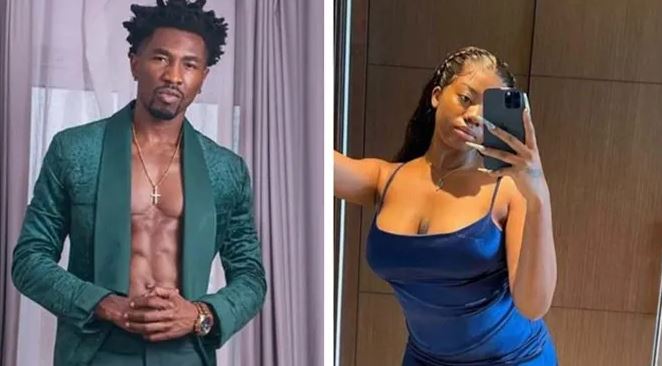 Recently evicted housemate, Boma has disclosed that he had no idea that Angel was battling with some mental health issues.

Recall that Boma had confronted Angel and accused her of calling him a kiss and tell.

Speaking on Tuesday, Boma said he didn’t know Angel was allegedly battling with her mental health.

Boma said he was wrong and should have handled situations better.

“I had no idea Angel was dealing with mental health issues. She did some stuff that was weird but I did not know where those things were coming from.

“I am wrong and it came from a place of emotions. I should have handled things differently, normally I don’t exchange words with people but you don’t know till you get there.

“I was in a bubble, every day I lost my mind and tried to be normal, living with strangers is different. I grew up as an only child and I had my space. I take back everything I said about Angel. I am glad I hugged her before I left the house.

“I came out and saw that our handles exchanged messages so we are cool now. I felt bad about some things, that’s why I apologized when I came out.”