WWE issued a statement announcing that he underwent a procedure last week following a cardiac event that was caused by a genetic heart issue. 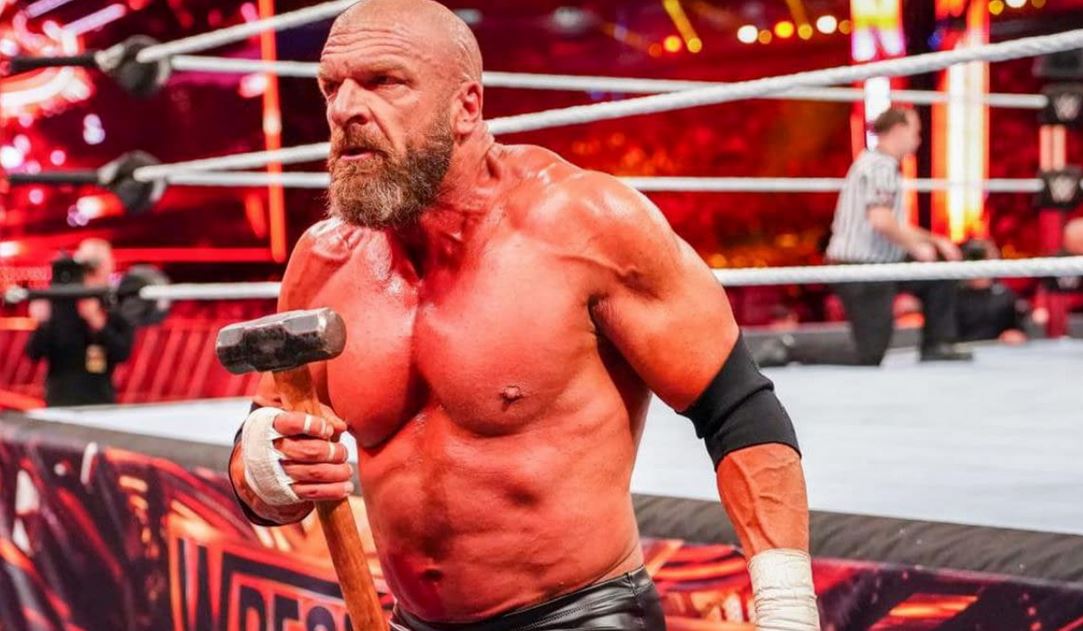 WWE issued a statement on Wednesday September 8, announcing that Triple H underwent a procedure last week following a cardiac event that was caused by a genetic heart issue. He’s expected to make a full recovery.

“The episode was caused by a genetic heart issue and Paul is expected to make a full recovery.”

52-year-old Triple H currently serves as the WWE executive vice president of global talent strategy and development. He has been an executive with the company for over a decade and is the founder and executive producer of WWE’s NXT brand, which serves as the developmental system for WWE’s talent roster.

Beyond his career in the offices of WWE, Levesque is best known for his in-ring work as Triple H, or Hunter Hearst Helmsley. He debuted for the company in 1995. In that role, he has held the company’s world heavyweight championship, intercontinental championship, and tag team championship multiple times along with several other titles and accolades.