The mother of two who got married to her husband on September 9, 2017, celebrated their anniversary. 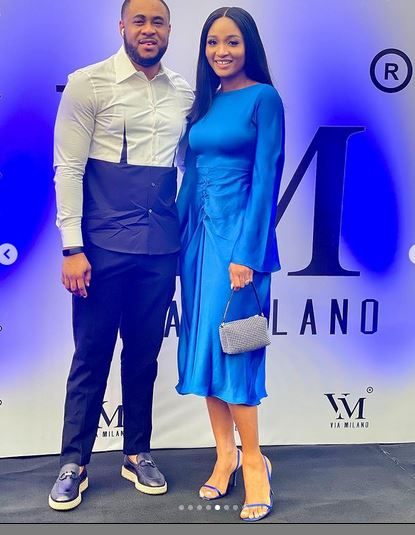 Sharing her excitement on Instagram, the mother of two who got married to her husband on September 9, 2017, wrote;

Year 4 with my Vanilla man and he gets sweeter by the day! Giving all glory to God for without him this love wouldn’t exist. I love you Obim, together forever. 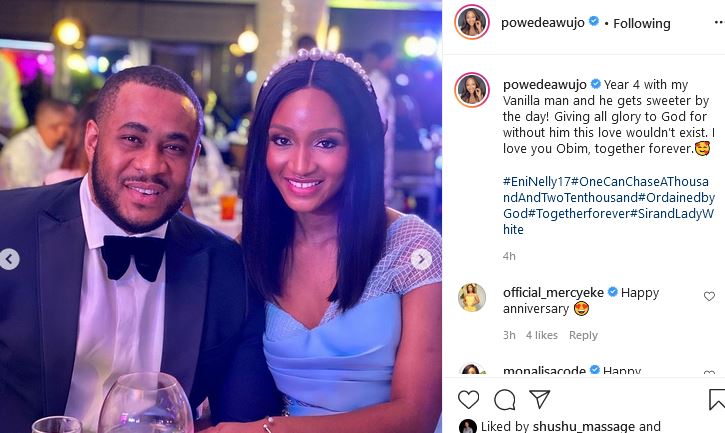