The housemates were nominated by their fellow housemates and put up for eviction. 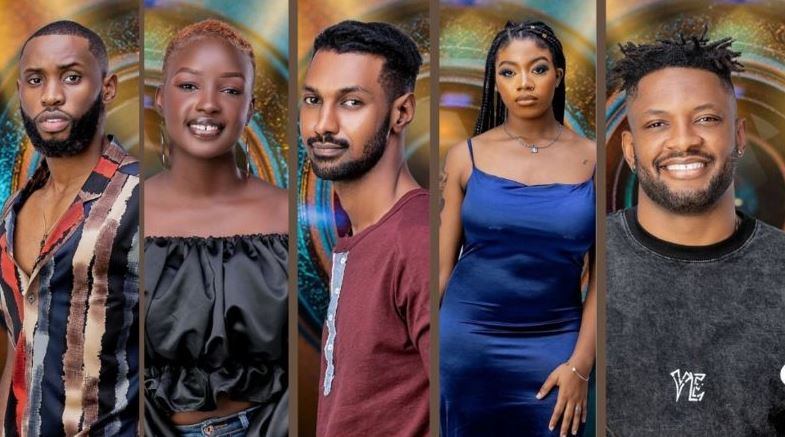 Housemates up for eviction

Big Brother Naija Shine Ya Eyes housemates, Angel, Yousef, Cross, Saskay and Emmanuel are up for possible eviction this week.

Nini, who was initially among those put up for possible eviction this week escaped after she came second in the Head of House game and used the Veto power to replace herself with Cross.

After using her Veto power, Whitemoney picked Queen as the Deputy Head of House for the week.