This was disclosed in an update shared on the Facebook page of the Nigeria Centre for Disease Control on Thursday morning. 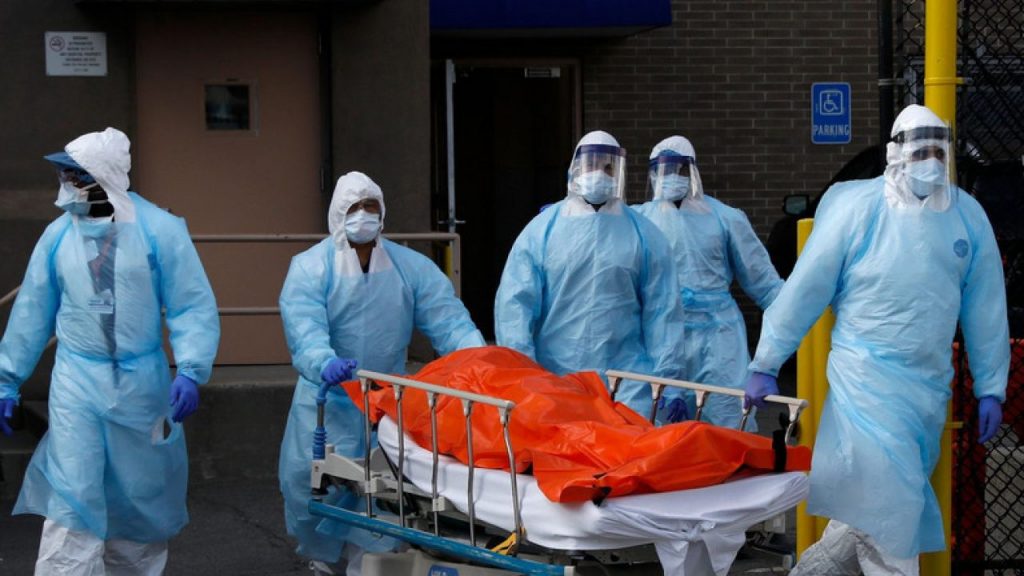 This was disclosed in an update shared on the Facebook page of the Nigeria Centre for Disease Control on Thursday morning.

The News Agency of Nigeria (NAN), reports that the additional 299  COVID-19 infections, on Wednesday , showed a  decline from the 519 cases reported on Tuesday .

The NCDC said that Nigeria’s total infections now stands at 200,356 while the fatality toll was 2,640.

A breakdown of the data revealed that Lagos State reported 94 cases while the FCT came second on the log with 30 infections and Oyo State ranked third with 27 new cases.

The NCDC said Bayelsa came fourth with 23 cases and is followed by Rivers State with 20.

The agency added that Osun and Ekiti reported 10 and nine cases respectively while Gombe and Plateau reported four cases each while Kano and Ogun states registered two cases each.

The NCDC also added that Nigeria has tested over 2,942,578 samples out of its estimated 206 million population.

The centre also added that 8,799 patients are currently in its isolation centre with the disease nationwide.

The NCDC said as at Wednesday, 188, 917 people have been treated and discharged.

It added that a multi-sectoral national emergency operations centre (EOC), activated at Level 2, continued to coordinate the national response activities.