The US had placed a $5millon bounty on his head before he was killed by the French military. 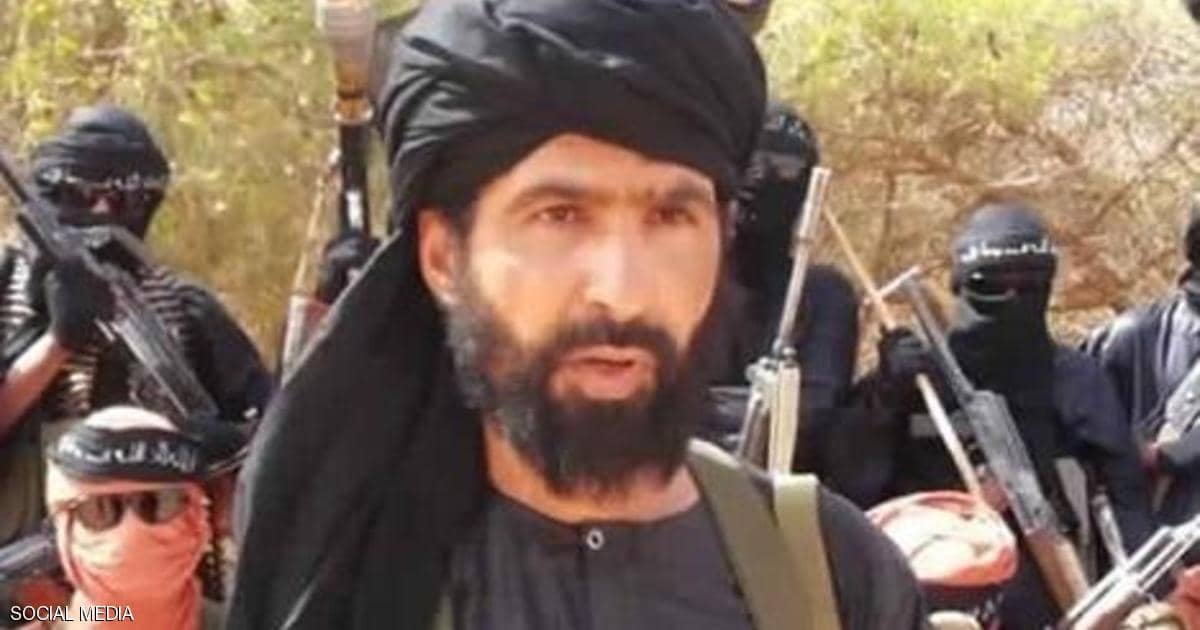 Sahrawi
Adnan Abu Walid al Sahrawi, leader of the ISIS in the Sahara is dead.
The US had placed a $5million bounty on his head before he was killed by the French military.
President Emmanuel Macron said Adnan Abu Walid al Sahrawi's death was "a major success".
Al Sahrawi was the leader of IS in the Greater Sahara, and had previously claimed to be behind terror attacks in the region.
Mr Macron said in a post on Twitter: "The nation is thinking tonight of all its heroes who died for France in the Sahel in the Serval and Barkhane operations, of the bereaved families, of all of its wounded.
"Their sacrifice is not in vain.
"With our African, European and American partners, we will continue this fight."
France has been operating in the Sahel - the strip of Africa between the Sahara running east to west - since 2013.
It is particularly active in the areas in which it was a colonial power.
The UK has provided support to the French-led operation - including 300 troops being sent to Mali at the end of last year.
There were concerns the withdrawal of Western powers from Afghanistan may lead to an emboldening of Islamists in Africa.
Al Sahrawi had said he was behind a terror attack in 2017 in Niger that killed four US military members and four Niger service personnel.
France said that, in August 2020, al Sahrawi ordered the execution of six French charity workers and their Nigerien driver.
The US had offered a reward of up to $5m (£3.6m) for information leading to his location.
Al Sahrawi was born in the disputed Western Sahara region, and later joined the Polisario Front before travelling to Algeria and Mali.
He then joined a group called MUJAO, which worked for the local al Qaeda affiliate.
In 2015, Al Sahrawi pledged allegiance to IS in Iraq and Syria.
The death comes as Salah Abdeslam goes on trial in France for the 2015 Paris terror attacks.
He said the killings were "nothing personal" and were carried out in response to French airstrikes in Syria and Iraq.
Top Stories