Cross made this known to Biggie during his diary session on Thursday. 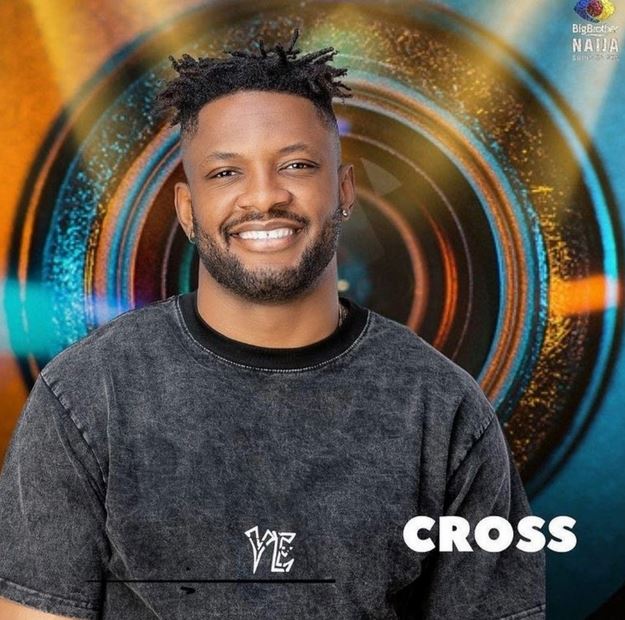 Big Brother Naija housemate, Cross has talked about his altercation with Nini, stating that she used his flaws against him.

The reality star said he wants to go home to his loved ones who would not mock him with his flaws.

Cross made this known to Biggie during his diary session on Thursday,

He lamented his fight with Nini and said he felt really down due to the disagreement and the insults from Nini.

Recall that Nini had hurled insults at Cross over house chores on Wednesday.

Nini said Cross had a pea-sized brain and is the dumbest in the house.

This made him break down in tears.

Speaking to Biggie, Cross said his altercation with Nini made him miss his family and loved ones who don’t use his flaws against him.

He said he felt really down because Nini used things he told her and what she noticed to insult him.

“I miss my family, friends and loved ones. After yesterday’s altercation, I just realized that I miss them. I miss people that will not use my flaws against me.”