#BBNaija: “I Didn’t Come Here For Love, But From the First 10 Mins I Spent With You, I Knew I Was in Trouble” – Saga to Nini (Video)


Saga stated that his initial plan wasn’t to fall in love in the house, but knew he was in trouble after meeting Nini. 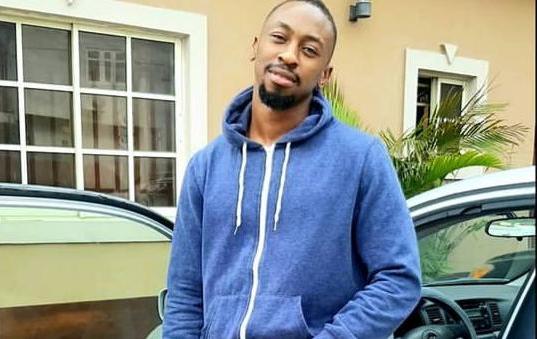 Saga
Big Brother Naija housemate, Saga has admitted that after meeting Nini in the house, he knew that he was going to be in 'trouble'.
According to him, his initial plan wasn’t to fall in love in the house, but from the first 10 minutes he spent with Nini, he knew that he was already in trouble.
Saga who seems to be deeply in love with Nini disclosed this during a one-on-one conversation they had. He further asserted that he told Pere about this when the feelings started to burn inside him.
The artist also stated that when he loves someone, he tends to toss every other person and thing aside just as he has done.
He added that he can’t even write anything about most of the housemates because he is so focused on Nini alone.