Recall that Shiites clashed with the security operatives while on an Arbaeen Symbolic Trek. 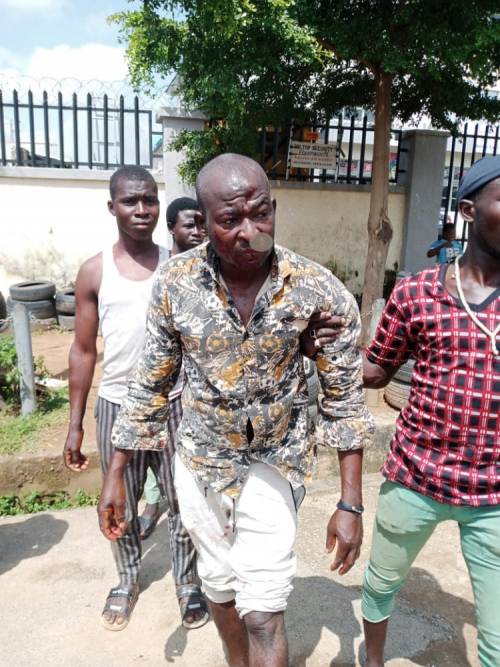 Shiites
Men of the Nigerian police have been caught on tape dehumanizing members of the Islamic Movement in Nigeria today in Abuja.
Recall that Shiites clashed with the security operatives while on an Arbaeen Symbolic Trek.
The unprofessional security operatives in camouflage and military fatigues assaulted the shiite protesters in Gwarimpa area of Abuja on Tuesday.
The shiites, it was gathered had come out in continuation of their procession to mark the fortieth day of the murder of Imam Hussein, the grandson of Prophet Muhammad who was killed on 10th Muharram before the attack.
About 6 people were reportedly killed and several injured. The FCT police command, however, announced that 42 members of the proscribed Islamic Movement in Nigeria (IMN) have been arrested.
Top Stories