The suspect was surrounded by the stolen goods while napping in the press box of a sports complex. 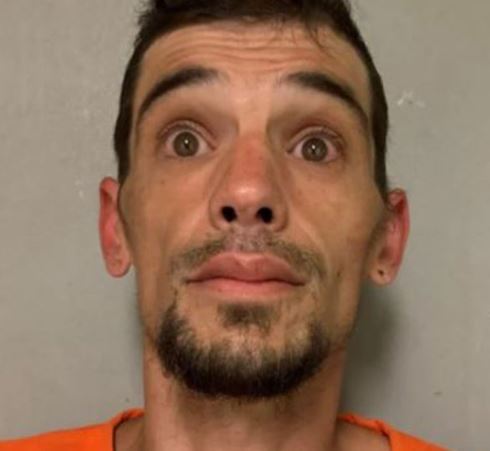 A 37-year-old man has been rearrested after he was found sleeping in a pile of stolen chicken strips, chips, sweets and meth hours after doing time for committing a similar crime.

Matthew Williamson from Alabama, was surrounded by the stolen goods while napping in the press box of a sports complex, Pleasant Grove’s Athletic Complex, according to police.

All of the stolen snacks were taken from the sports complex's store.

The criminal was first arrested for the first time on September 17 after breaking and entering a vehicle, New York Post reports.

He was also charged with stealing property, but was able to make bond and walked out of Jefferson County Jail, Pleasant Grove Police Department said on Facebook.

The statement said: "Less than two hours after leaving jail, Williamson stole a car in Hueytown and hid it in Pleasant Grove."

Just days later on September 22, the man stole a mountain of snacks after breaking into the complex's concession stand.

He became sleepy while robbing and he slept in the press box, which led him to getting caught with the stolen goods and meth the following morning, police said.

Williamson was transported back to Jefferson County Jail on Friday, September 24, after he admitted the burglaries and car theft, the day after he was awoken from his slumber.