Adams said the nation was built on falsehood and demanded that regions be given the autonomy to develop at their own pace. 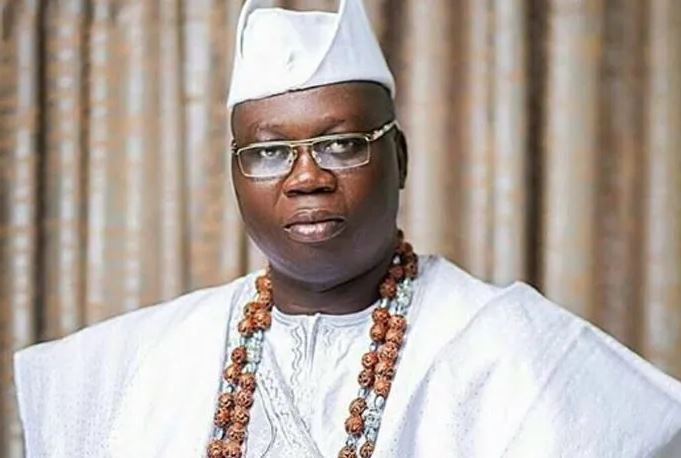 Aare Onakakanfo of Yorubaland, Iba Gani Adams has lamented about the worsening insecurity in the nation.

In his independence anniversary message, Adams said the nation was built on falsehood and demanded that regions be given the autonomy to develop at their own pace.

The Yoruba leader noted that this would also allow building their security architecture to enhance that of the Federal Government.

Adams decried how past and present leaders drifted from human development policies to self-serving programmes while millions suffer.

He said many countries are doing well because their federation was built on equity, justice, and truth.

Adams told the government to stop taking excessive loans which are capable of jeopardizing the nation’s future.

“The spate of insecurity has created a lot of fear across the country. This has resulted in the loss of hope, especially, with the federal government’s unending borrowings.

“Many describe Nigeria as the Giant of Africa, but the irony of our present situation is that the federation was built on falsehood. This has affected the entire system.

“All regions are blessed. Development of natural resources, solid minerals, and agriculture can do the magic and help us make more money”, Adams added.