The presidential aspirant in the forthcoming general election on Monday noted that there is no benefit to killing each other in the region. 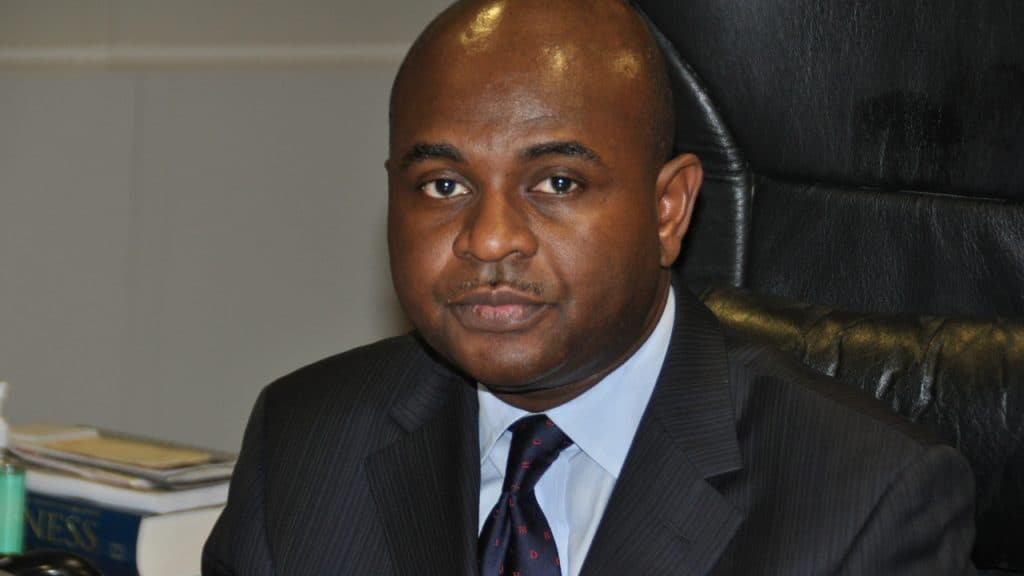 Moghalu
Kingsley Moghalu has broken his silence over the brutal killings taking place in the Southeast.
The former Deputy Governor of the Central Bank of Nigeria while reacting, condemned the security challenges in the south-east which has led to the death of some political office holders and prominent individuals in the region.
According to him, there is no benefit to killing each other in the region.
The security issue in the region has become a major concern for Nigerians ahead of the Governorship election in Anambra State.
Recall that unknown gunmen on Sunday attacked and burnt down the police and the Department of State Services offices in Nnewi, Anambra State.
It was gathered that the hoodlums who stormed the offices, and overpowered personnel, set fire to the facilities.
An aide to Governor Babajide Sanwo-Olu of Lagos State, Joe Igbokwe, on Sunday also accused the Indigenous People of Biafra, of burning down his house in Nnewi, Anambra State.
Moghalu in his reaction to the incidents on his Twitter account called for an investigation into the killings in the region.
He wrote, “I condemn very strongly the violence going on in Anambra state, be it politically or otherwise motivated. No one’s interest is served by the violence and there is no strategic benefit to killing your own people to make any point. The collective suffers. We need investigations.”
Top Stories