The light aircraft piloted by Romanian billionaire Dan Petrescu crashed into an empty office building near Milan on Sunday. 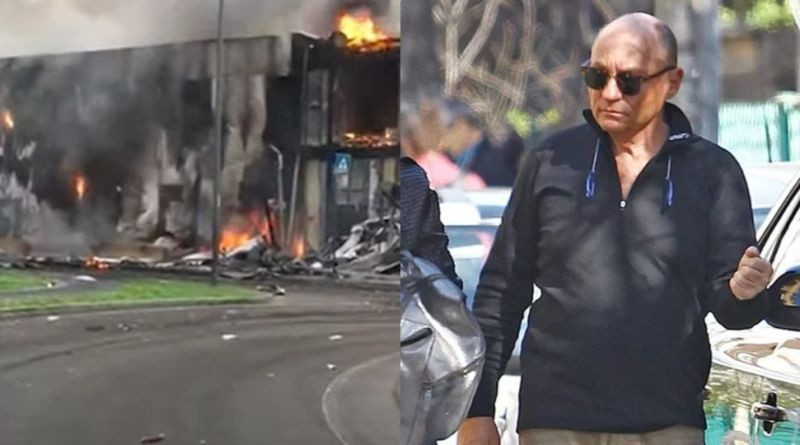 Dan Petrescu died in the crash
A billionaire and his family members have died in a fatal plane crash, according to a report by AFP.
The light aircraft piloted by Romanian billionaire Dan Petrescu crashed into an empty office building near Milan on Sunday, killing him, his wife and their son, and all five others aboard, Italian media reported.
The single-engine Pilatus PC-12 had taken off from Milan’s Linate airport shortly after 1:00 pm (1100 GMT) headed for Olbia in the north of the Italian island of Sardinia.
It crashed just a few minutes later in San Donato Milanese, a town southeast of Milan, according to aviation agency ANSV, which has opened an investigation.
Witnesses said the plane was already in flames before it crashed into an office building undergoing renovations.
Petrescu, 68, was one of Romania’s richest men. He headed a major construction firm and owned a string of hypermarkets and malls. He also held Germany nationality, the Corriere della Sera newspaper reported.
Corriere and the AGI news agency said Petrescu’s 65-year-old wife, who also had French nationality, and their son Dan Stefano, 30, were killed, as well as a child.
Milan Mayor Beppe Sala and his San Donato counterpart Andrea Checchi headed to the scene.
Deputy prosecutor Tiziana Siciliano was quoted by Corriere as saying that the plane’s black box had been recovered. 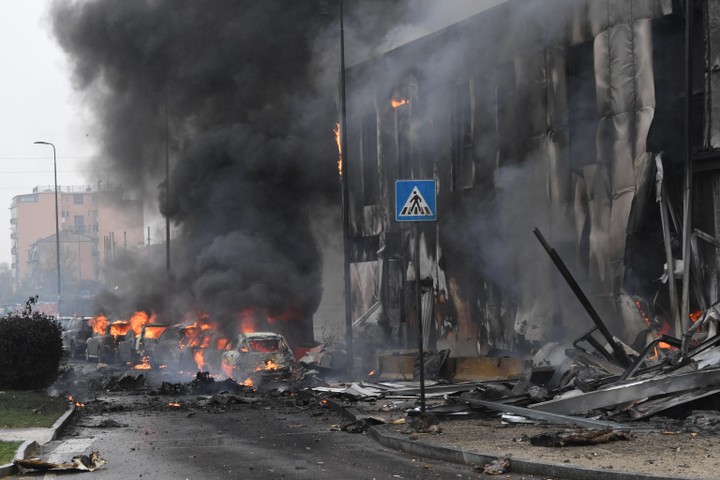