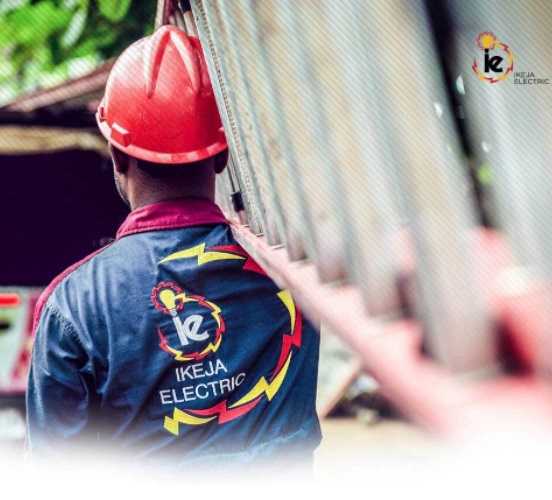 Ikeja Electric
More areas have been added by Ikeja Electric that will experience power outage.
Recall that IE said because it is planning reconductoring of 132kv lines, some areas in Lagos State will experience eight weeks of power outage.
The re-conducting will be embarked upon by the Transmission Company of Nigeria, TCN, which is aimed at expanding the wheeling capacity across the IE network.
Olajide Kumapayi, chief technical officer of the electricity distribution company (DisCo), said the project will begin on October 11.
The areas to be affected include Oregun, Police Training College, Oba Akran, Oke Ira, Ogba, Magodo, Anifowoshe and Omole Phase One.
Also, Maximum Demand (MD) customers such as Ikeja City Mall, Police College, Lagos State University Teaching Hospital and the Ikeja High Court will be affected by the project
The chief technical officer disclosed that the TCN will also move to Alimosho and Agege axis in the next stage.
Kumapayi noted that the outage became necessary because some of the 132Kv lines installed over 50 years ago had become obsolete and degraded due to time and usage.
He said: "The TCN is currently embarking on the upgrade of the 132KV lines from Ikeja West to Ota and Alimosho in stages. This is the second stage.
"We will replace all the aluminium conductors with gap conductors which is more sophisticated to withstand heat and has more capacity to carry current.
"The implication of this is that from 8am to 6pm every day, the substations controlling these areas will be switched off which will affect the feeders connected to them."
Top Stories