BBNaija Winner Mercy Blasts Ike, Says Relationship With Him Was a Disaster (Video)


After being mocked by her former boyfriend, Ike Onyema, a former BBNaija winner has responded. 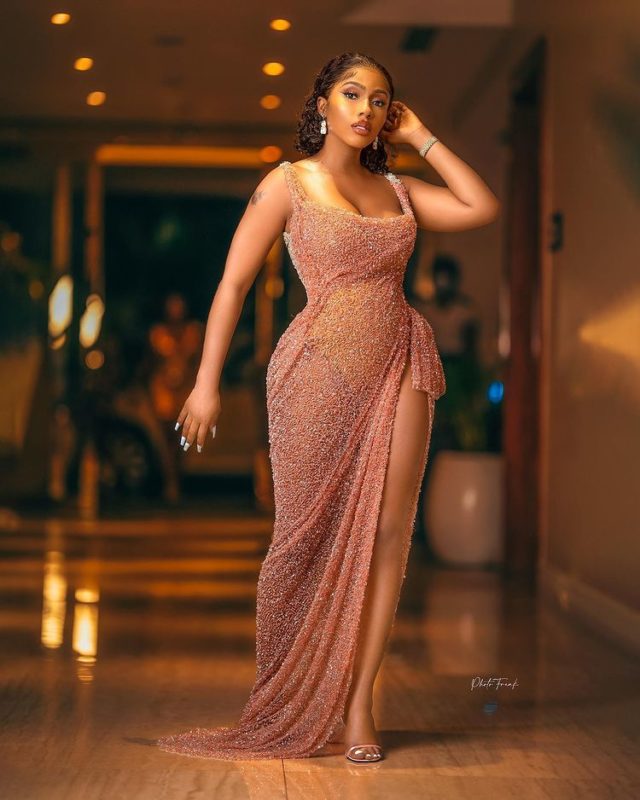 Mercy Eke
BBNaija season 4 winner, Mercy Eke, has reacted to a comment by her ex-lover, Ike Onyema.
Ike had said the relationship he had with Mercy wasn't. He also insinuated that Mercy wasn't intelligent.
Reacting in a video, Mercy said her relationshipo with Ike was a disaster.
In the video, mercy could be seen saying:
“My last relationship? It was a total disaster, disastrous!”
In an earlier interview with Vanguard TV, Ike had noted that he had been in a couple of relationships but his relationship with Mercy was not appealing as millions of people had opinions about them.
“I’ve been in a couple of relationships, but this one (with Mercy) wasn’t it; having a relationship where people have a million opinions just isn’t it
“I will like to date a lady that is intelligent, pretty much independent and not so freaked about social media. I believe social media brings a lot of negative vibes from people when it comes to relationships,” he said.
Watch below:
Top Stories