The commissions, which establishment Bills were passed into law by the Green Chamber on Tuesday 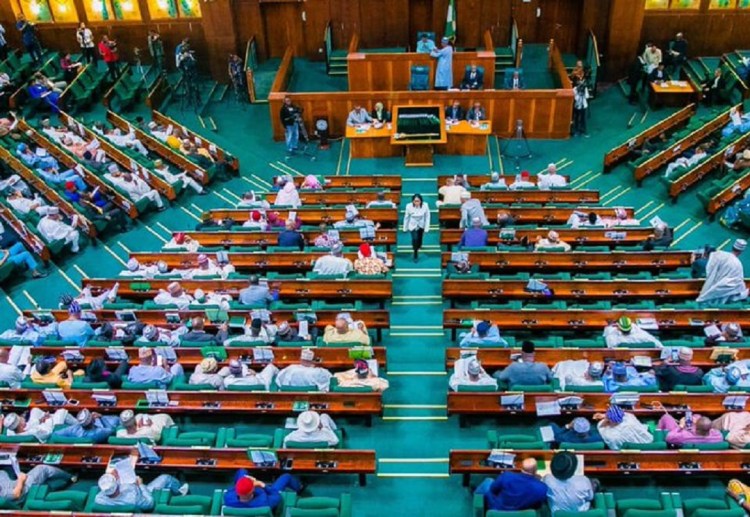 Development commissions have been approved for establishment in the South-East and South-West geopolitical zones of the country.
The House of Representatives gave the approval on Tuesday.
The commissions, which establishment Bills were passed into law by the Green Chamber on Tuesday, are akin to the Niger Delta Development Commission (NDDC) and North-East Development Commission (NEDC), which were established to fast-track development and remediation in the Niger Delta and North-Eastern parts of the country battered by years of oil exploitation and insurgency respectively.
While the House adopted reports of its committees on the commissions for South-East and South-West, the Bill seeking to establish the North-Central Development Commission was passed for a second reading.
Top Stories