Gideon like some other Nigerians has reacted to this decision. 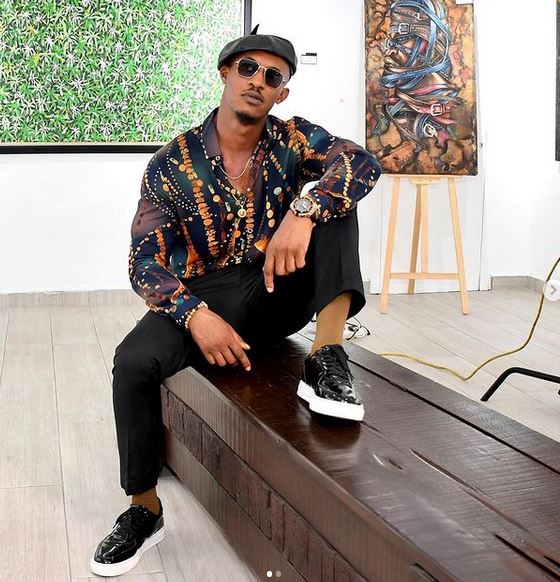 Nigerian actor, Gideon Okeke has reacted after Disney World announced that the new Superman of Earth, Jon Kent will be featuring as a bisexual in future episodes.

Gideon like some other Nigerians, has come out to react to this decision.

He worried about shoving sexual content in a comic book. 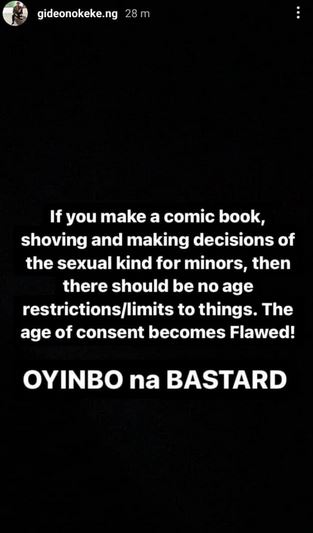 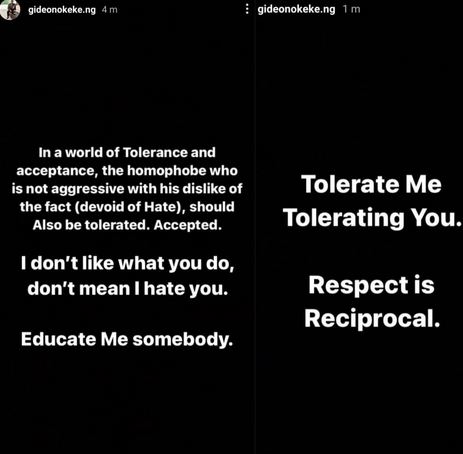