It was reported that Yarima was abducted from his home in Kasuwan Yelwa area of the state. 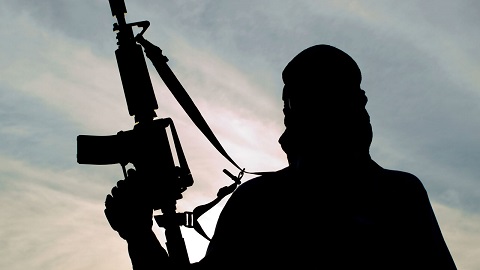 Gunmen suspected to be bandits have abducted a business mogul, Alhaji Abdul Yarima, on Sunday night in Jalingo, the capital of Taraba State.

It was reported that Yarima was abducted from his home in Kasuwan Yelwa area of the state.

In a related development, a housewife was also abducted in the Jalingo metropolis but at a different location.

The spouse of the abducted housewife was also abducted last year in the same compound at Kogin Mallam Garba area of Jalingo.

Some residents of the two areas where the duo was kidnapped expressed sadness at the sudden reappearance of hoodlums in the state capital.

A resident of the area where the businessman was abducted, who gave his name as Sadiku, said that they only got to know about the incident after they had disappeared with the victim.

Families of the victims said that the kidnappers are yet to contact them.

Residents of the state have lamented the surge in banditry in the state.

Recall that gunmen suspected to be gang members of the notorious late criminal, Gana, recently launched an attack in a community in Wukari council, killing a farmer on his farm.