A total of sixteen people, six women, and ten men were nabbed by police officers with some caught red-handed in the act. 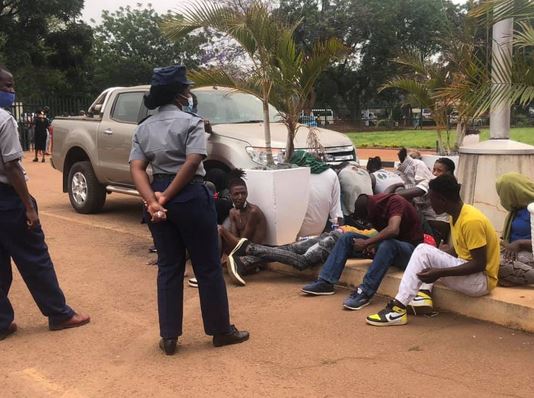 Sixteen persons who were arrested by Zimbabwe Republic Police (ZRP) for taking part in a sex party have been arraigned at Harare Magistrates Court, on Monday, October 18 and released on free bail.

Magistrate Barbara Mateko, who presided over the matter, however, ordered the property  owner to pay $3 000 bail.

The sex party which took place in Harare’s Kuwadzana suburb was raided by the police on Saturday night, October 16, following a tip-off.

A total of sixteen people, six women, and ten men were nabbed by police officers with some caught red-handed in the act.

According to H-Metro, one 35-year-old Reyn Mabva is the owner of the house where the sex party took place.

The lewd party was reportedly organised by one Moleen Mashingaidze who allegedly posted the advertisement on social networks.

In the advert, men were invited to pay 200 bond notes meant for buying condoms and toiletries and bring US$20 to get an opportunity to have sex with all the ladies in attendance.

"Bring only $20 to f**k all the ladies, Ecocash 200 RTGS to join the update group and ensure your commitment, 200 Rtgs will be used to buy co**oms and toiletries. Zondo and cold beer available at store price, Come and let’s have fun ana Daddy." the poster that circulated mostly on Whatsapp groups, read.

Police spokesperson, Assistant Commissioner Paul Nyathi, who confirmed the arrest said the house owner Reyn Mabva will be charged for turning his house into a brothel while the party organizer, Moleen Mashingaidze will be charged for disorderly conduct.

During the raid police also recovered and confiscated a plastic bag full of condoms and US$85.

Nyathi warned people over engaging in sex parties and gathering people to expose them to COVID-19, disregarding set down measures and curfew time. 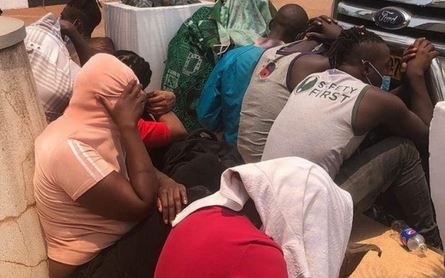 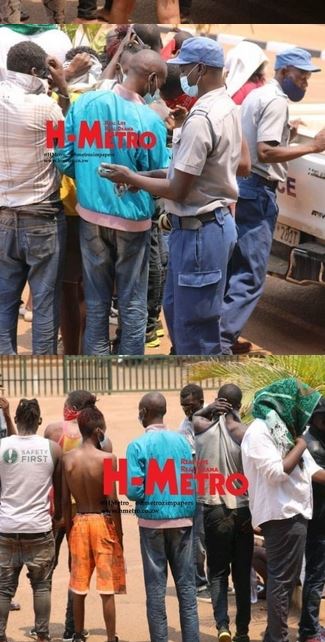 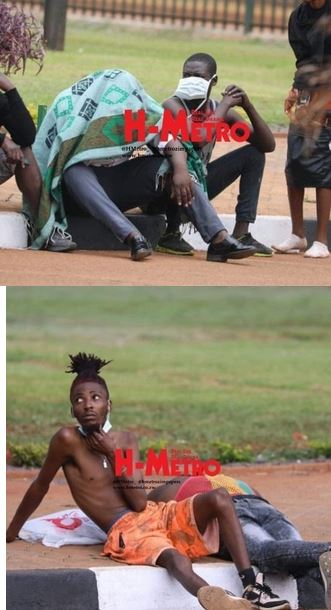