The rapper changed out of a cloth mask to put on the weird look, which appeared to include an eye shadow. 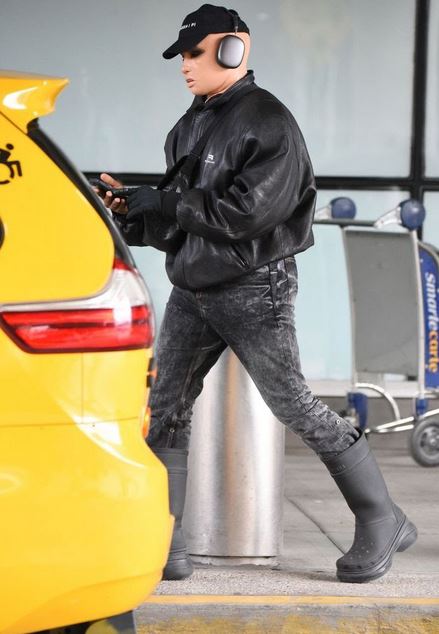 Controversial rapper and businessman, Kanye West rocked a freaky prosthetic mask of what seemed to be a Caucasian woman for his ride out of JFK airport in New York.

West, 44, changed out of a cloth mask to put on the weird look, which appeared to include an eye shadow.

He wore an all-black Balenciaga getup with both masks: a leather jacket, acid-wash black jeans and calf-high boots and an earphone.

He carried a crossbody bag and wore a hat reading “Friendship,” an apparent souvenir from the Berlin Atonal festival.

It’s the second time in as many days Ye has been spotted wearing a face covering like this. On Sunday, October 17, he wore a pale greenish-blue mask in Venice, Italy, 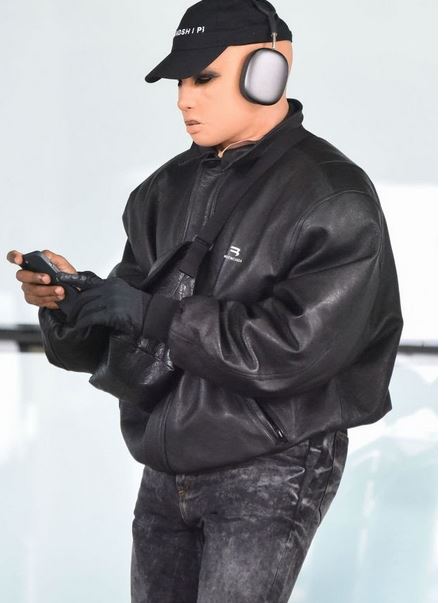