The fire broke out after a pipe exploded at the site of the illegal refinery. 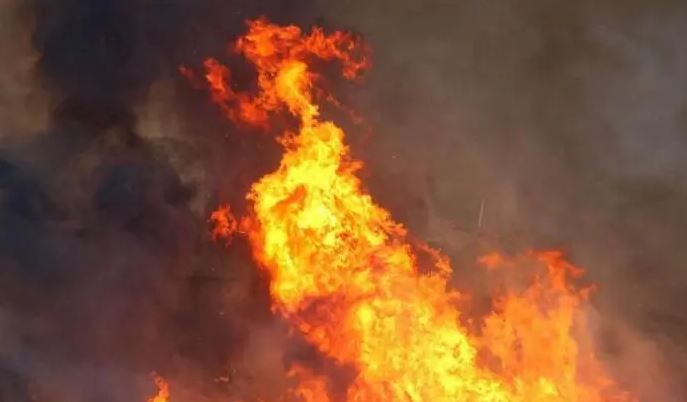 There was a fire outbreak at an illegal local refinery popularly known as Kpofire at the Rumuekpe community in the Emohua Local Government Area of Rivers State leaving about 25 persons burnt.

The incident took place on Thursday, according to eyewitnesses.

The fire broke out after a pipe exploded at the site of the illegal refinery.

The leader of a local vigilante group in the area, Frank Nwazimutor who confirmed the incident, however, said he counted only four dead bodies from his own village alone, saying that more persons than estimated may have been affected by the fire.

According to him “about 22 people were there but not all of them were burnt to death”.

He said the community has remained calm but that tension is high in the forest where the fire broke out.

The vigilante leader however blamed the increasing practice of illegal refineries on lack of employment opportunities.

The Rivers State Police Command is yet to react to the incident.