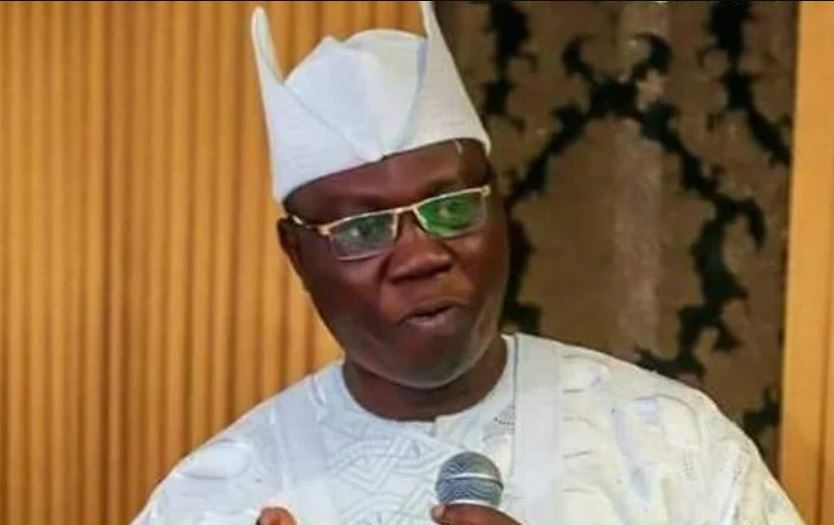 Gani Adams, the Aareonakakanfo of Yorubaland, has condemned the attack on the Oyo town correctional facility, saying the invasion was a national embarrassment.

While reacting in a statement by his Special Assistant on Media, Mr. Kehinde Aderemi, the Yoruba generalissimo said the invasion of Oyo town prison by bandits has exposed the poor security situation in the country.

He also expressed concern about the situation, adding that Oyo State and the entire South-west has never experienced such an attack in a very long time.

“Oyo town has never recorded such incident in its long history. It is unfortunate that insecurity has triggered various types of menace,” he said.

Adams added, “Following the attack on the Abuja-bound train, and the Oyo prison attack, it is certainly no doubt that the bandits are playing out a script that will later engulf the entire nation.

“It is, indeed, very ridiculous to hear such unsavoury news coming from the ancient town. However, I want to express my concern to Kabiesi, His Imperial Majesty, Oba Lamidi Adeyemi and the Oyo state government”

“I am also using this opportunity to urge the Inspector General of Police to look into the security situation in Oyo and address the problem in the most professional manner. Oyo state is very sensitive to the southwest and we cannot continue to live in fears.”