Saraki suggested that some top APC stalwarts would defect towards the 2023 general elections. 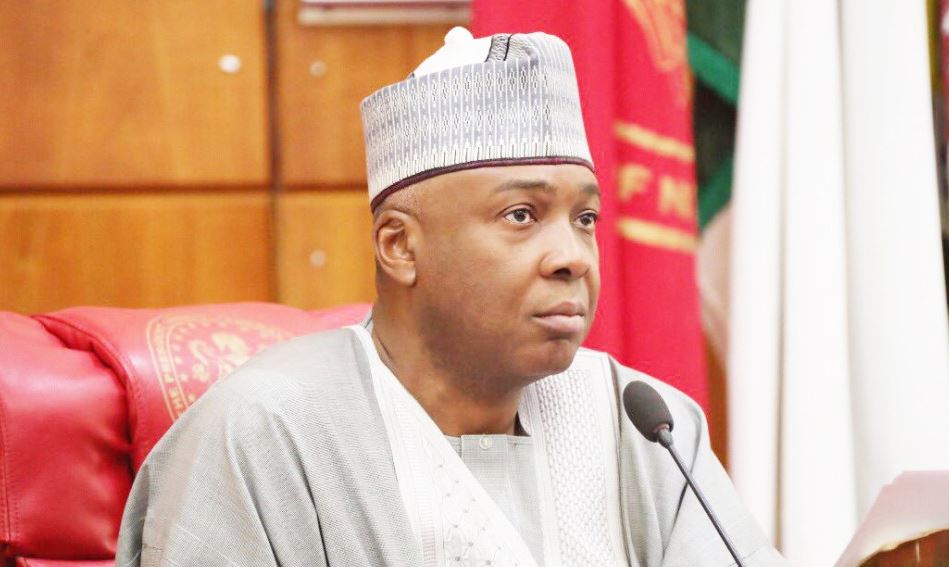 Bukola Saraki, the former Senate President has stated that some notable members of the ruling All Progressives Congress, APC, will defect to the Peoples Democratic Party, PDP, soon.

Featuring on Arise News on Tuesday, Saraki suggested that some top APC stalwarts would defect towards the 2023 general elections, saying bigwigs do not defect at an early stage.

“We are expecting defections from the ruling party. If you follow politics, you will understand that some of the big players don’t defect early; they defect very late in the game; so just keep watching,” Saraki said.

The PDP had itself witnessed the defection of some chieftains to the ruling APC.

State governors like Ben Ayade of Cross River, Dave Umahi of Ebonyi, and Bello Matawalle of Zamfara State, have defected to the ruling party.