Obafemi Awolowo University has announced a date for the reopening of the school shut weeks ago. 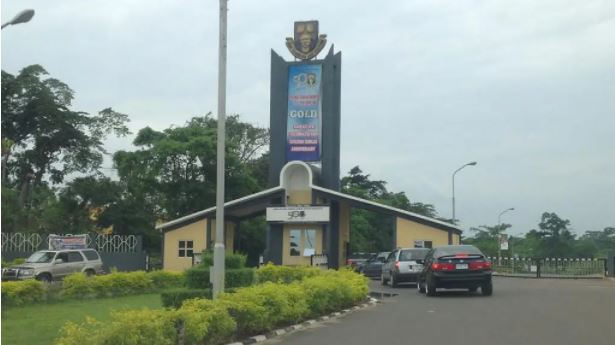 The Obafemi Awolowo University (OAU), Ile-Ife has fixed a date for the school to be reopened.
According to the school managment, students will be allowed back starting from Friday, November 5th, 2021.
Recall that the school was closed by the school Management in the aftermath of the student’s protest early in the month.
The announcement of the institution’s reopening was contained in a statement made available by the school Public Relations Officer, Abiodun Olarewaju.
The statement disclosed that the OAU management decided to reopen the university at an emergency meeting of the Senate which was held Friday.
It stated that the students would be allowed back to their halls of residence on Friday, November 5, 2021, while their examinations would continue on Saturday, November 6, 2021.
According to the statement, “Parents and guardians are hereby advised to inform their children and wards, particularly those who have already finished their examinations to stay at home so that none of them would use the excuse of the reopening of the University to do something untoward.
“Vice-Chancellor of the University, Professor Eyitope Ogunbodede, then charged the students to be law-abiding and not to engage in anything that could further elongate the session.”
The statement also said the resumption of the student examinations was in tandem with what was previously on ground.
Recall that the OAU management closed down the school following students’ protest after the death of Adesina Aishat, a final year student of the Foreign Language Department very early in the month.
The institution was closed on October 2, 2021, during the student examinations and as they were preparing to protest the death of their colleague.
Top Stories