According to the man, the soldier called the waiter and silently told him to serve him just pepper and onions instead, but he should proceed with the lady’s order. 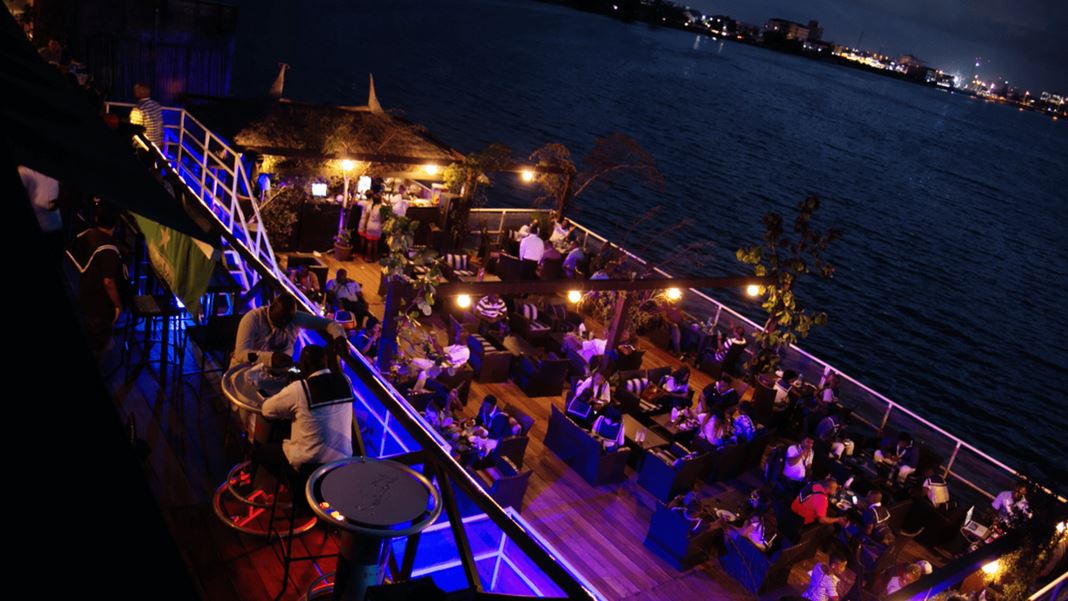 A Nigerian man took to social media to narrate what he experienced after a Nigerian soldier took a girl out on a date.

According to the man, the soldier who was probably on budget, ordered for 2 plates of chicken for himself and the lady.

But in a surprising turn, the soldier called upon the waiter and silently told him to serve him just pepper and onions instead, but he should proceed with the lady’s order only.

''So yesterday wey be chilling day we all know as e dey be as joli fellows now, as a man wey no dey dull I went to this bar around Asokoro / AYA round about yesterday evening to chill and hang out with my cousin while watching football ⚽.

But something happened that damped my spirit yesterday, a private lower rank soldier that was wearing a track down and his army vest yesterday came into the bar with whom I supposed was his girlfriend and sat down next to us, he was very close to me in particular while the girl was sitted at the other end

what struck me was that he told the bar man to bring peppered chicken two plates but make his own to be just only pepper and onions and to cover the top properly with saviet paper so the girl doesn’t notice, then he should bring one five alive and one table water for him because him no too hold money for pocket.

This really shook me because i was surprised as to why he could not just ask the girl to take something cheaper so the both of them could enjoy or even tell her outrightly that he doesn’t have enough money on him so she should support him or so?

You see we guys atimes are the architects of our misfortunes because we always try to please and form big boys at the front of our women, I always tell people that a woman that you can’t tell you are down financially or can’t occasionally assist you with the bills is a total no for me any day any time.

Guys go through alot from Uber for the girls, to paying bills at the chilling spot, to trying to make her happy throughout the whole period you are out with her, to protecting her and finally paying her Uber back home it’s just too much for me to handle believe you me and I feel it’s totally wrong.''