Professor Charles Soludo has revealed his position concerning the activities of the Indigenous People of Biafra in the southeast. 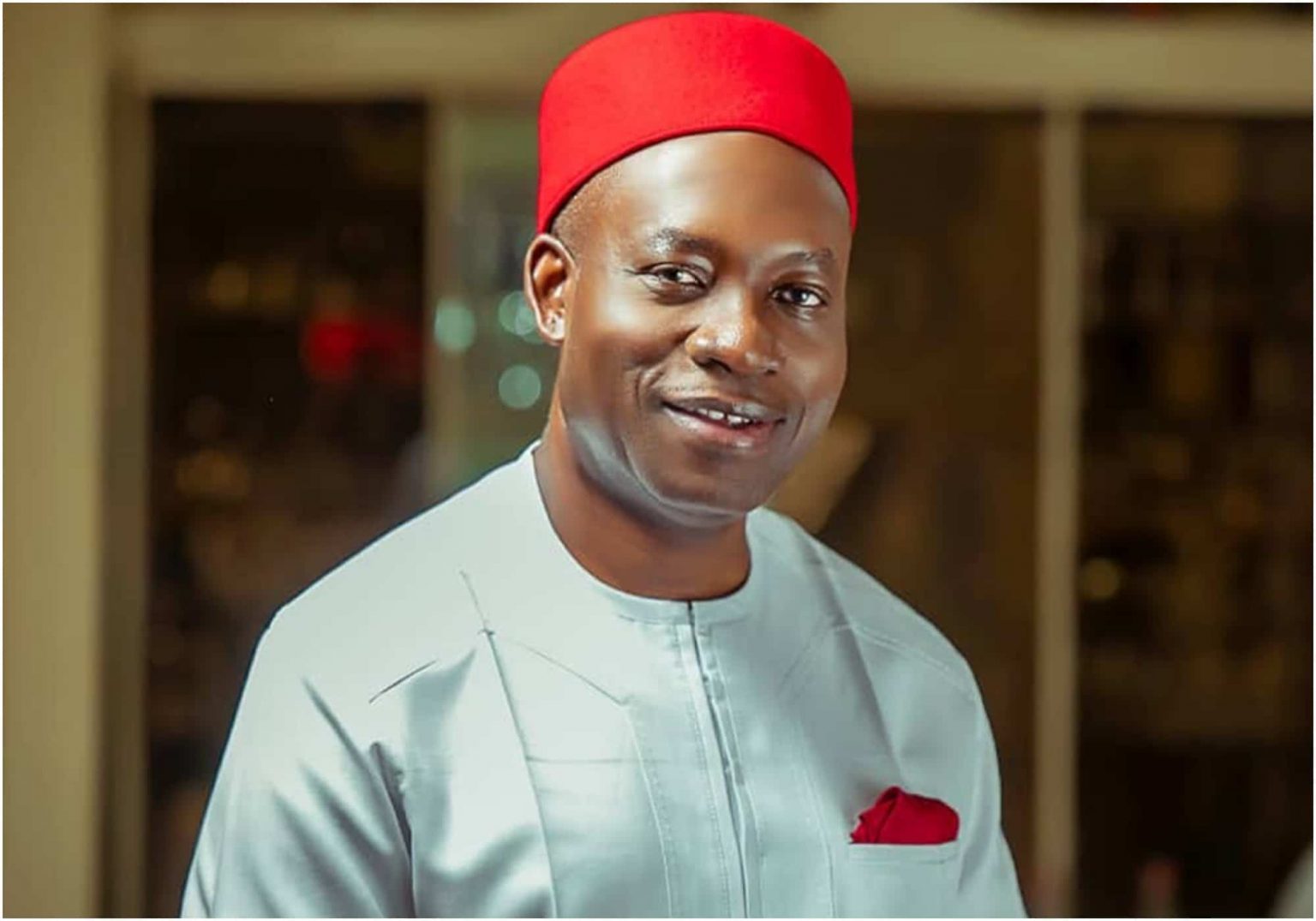 Prof. Soludo
Professor Charles Soludo has revealed his plan for the Indigenous People of Biafra if he wins Anambra governorship election.
Soludo is the candidate of the All Progressives Grand Alliance (APGA) for the November 6, 2021.
Soludo said he would have a dialogue with the leadership of the IPOB to know what they are agitating for, adding that they need to be heard.
He said this during the Anambra governorship election debate organised by Arise TV.
When asked if he agreed with IPOB’s activities, Soludo said: “Let me be clear, I am the only one on this podium who is very clear on IPOB agitations.
“I am a pan Africanist and a pan Nigerian. However, I am on record to have also said the IPOB deserves to be heard. These things were the ideas that the agitations cannot be shut down by a gun when my brother [Andy Uba] said that he has to find out he is living on the moon. All these years, you do not know what IPOB is agitating for.
“You know what they are agitating for. You are either for or against. For me, we need to have a dialogue, bring everybody to the table and discuss those specific issues that are the agitations and come out with an alternative view, and my alternative view is prosperity in Anambra and prosperity for Southeast.”
Meanwhile, the leader of IPOB, Nnamdi Kanu, is currently being detained at the Department of State Services, DSS.
Justice Binta Nyako had remanded Kanu in DSS custody till November 10.
The federal government had arrested Kanu in 2017, but Nayko of an Abuja Federal High Court granted him bail.
Kanu, however, jumped the bail and fled Nigeria.
He claimed that he fled due to an attempt on his life by the Nigerian Army.
However, the IPOB leader was rearrested in July in Kenya and repatriated to Nigeria to continue his trial.
Top Stories