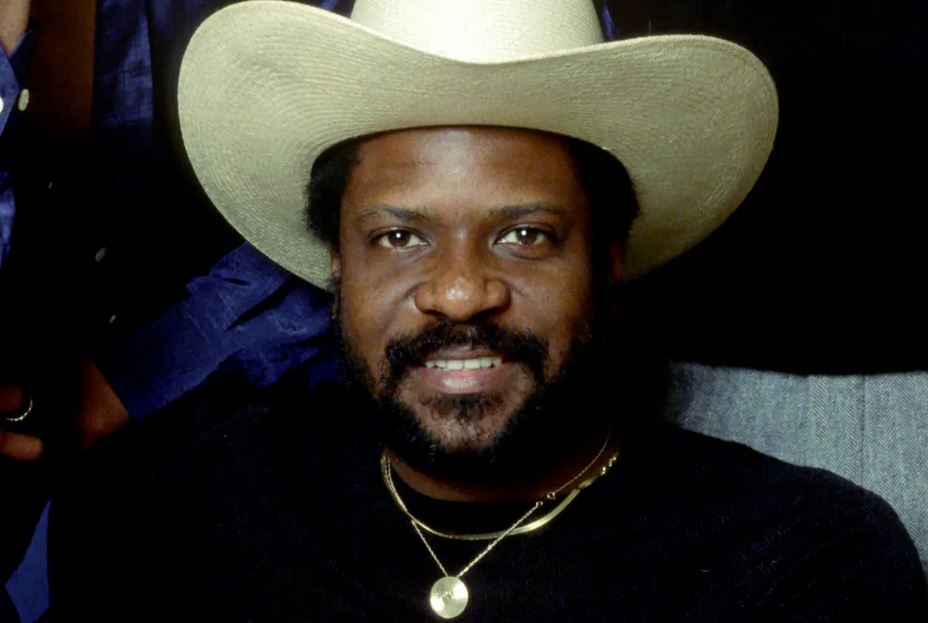 Ronnie Wilson, a founding member of the popular funk and R&B group, The Gap Band alongside his brothers Charlie Wilson and Robert Wilson, has lost his life at the age of 73.

In a statement, Boulware-Wilson called him a “genius with creating, producing and playing the flugelhorn, trumpet, keyboards and singing music.” He was 73.

Ronnie and his brothers, Charlie and Robert Wilson, formed The Gap Band back in the 1970s in Tulsa.

The Gap Band’s first album Magicians Holiday was released in 1974. Their biggest records arrived in the early 1980s. Gap Band III from 1980 featured “Burn Rubber on Me,” while 1982’s Gap Band IV included “You Dropped a Bomb on Me” and “Outstanding.”

The band remained prolific throughout the ’80s and released multiple albums in the ’90s. Robert Wilson died in 2010 at age 53. 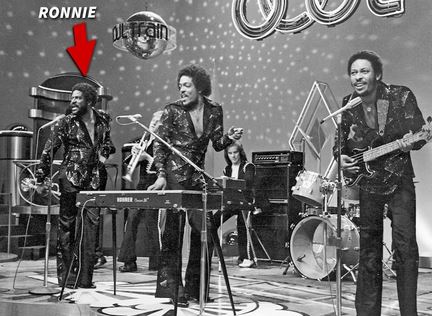