Members of the family protested, blocked the entrance of the hospital and demanded for the real corpse. 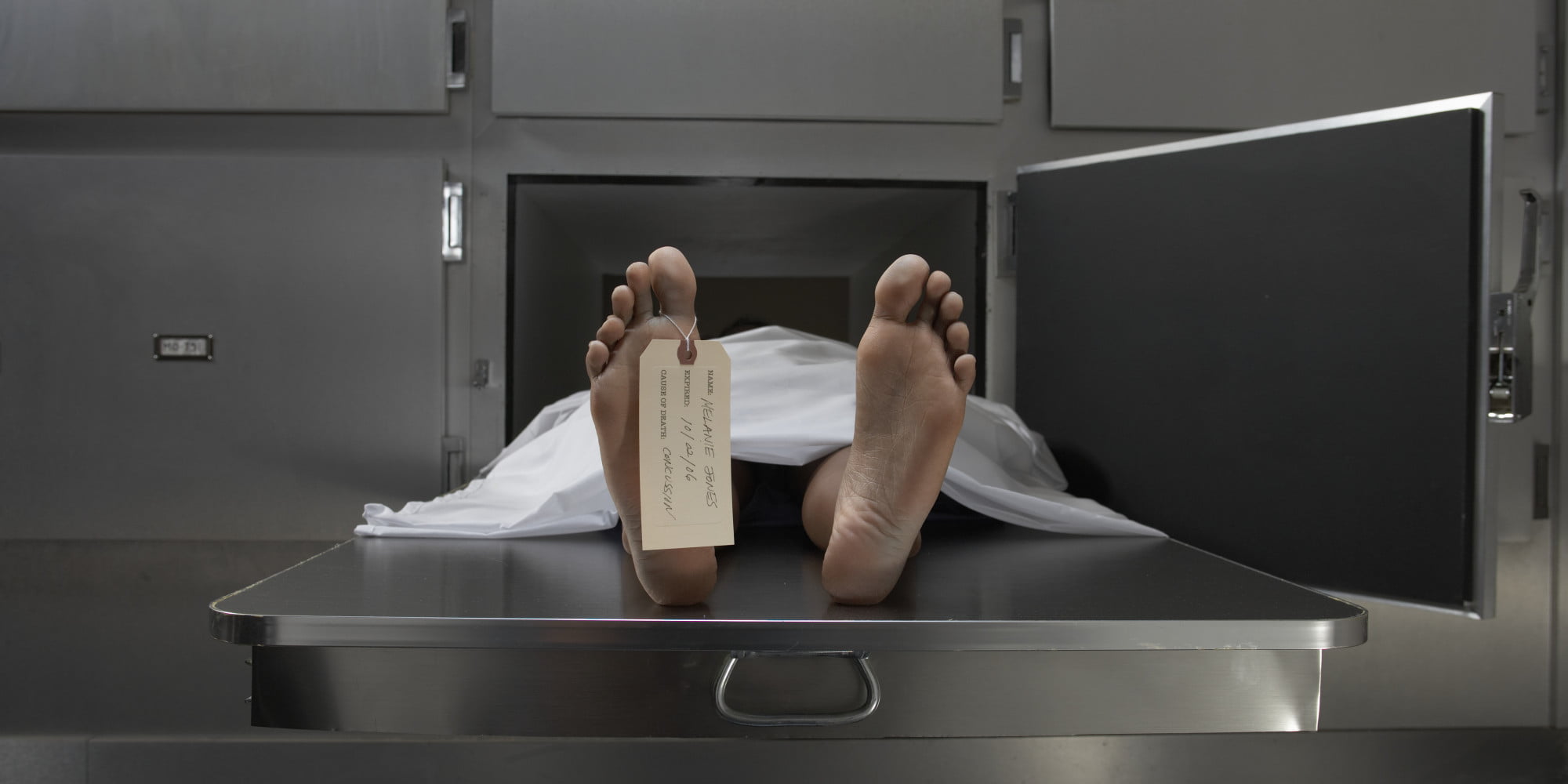 Prof. Stephen Anzaku, the Chief Medical Director (CMD), Bingham University Teaching Hospital, Jos, has said there is no case of missing corpse at the hospital.

He said it was rather a case of miss-labeling of two dead bodies.

DAILY POST recalls that a family of one David Atimbi Adi, a 33-year-old man, from Rukuba, Bassa LGA of the State who passed on last week came to the hospital’s mortuary on Wednesday morning to collect the body of their loved one whom they had deposited last Thursday at the morque.

But troubled started when the family were presented with a different corpse by the hospital.

Members of the family protested, blocked the entrance of the hospital and demanded for the real corpse.

It took the efforts of security operatives to calm the situation from getting out of hand.

Reacting to the alleged missing corpse, the CMD described the situation as unfortunate, saying that it was the first time the hospital experienced such challenge.

“What happened was not a case of missing corpse, but miss-labeling by our morticians.

“Two families brought the dead bodies of their loved ones last week Thursday at the same time.

“Unfortunately, the morticians miss lebelled the corpse when they were brought.

“One of the family came and took one of the corpse and buried on Monday. Sadly, it was a wrong dead body they went buried”, he maintained.

“This morning, the other family came and realised the corpse that was presented to them is a wrong one and that is where the trouble started.

“After investigation, we realised that the family that had their burial on Monday went away with a wrong corpse.

“The dead body buried by the other family was later exhumed and returned to the original family and took theirs as well”, he explained.

Anzaku promised to investigate the matter, saying any official of the hospital found wanting would be sanctioned.

“In the 60 years that this hospital has existed, this is the first time we are experiencing this kind of challenge”, he lamented.