The actress took to Instagram to celebrate the anniversary of the popular series. 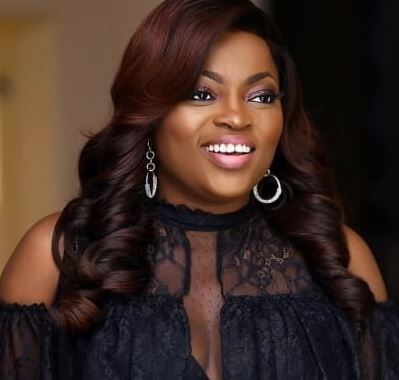 Nigerian actress, Funke Akindele is celebrating 14 years of playing the character Jenifa in her self-titled series.

“Been playing the #jenifa character for 14 years!!” she wrote.

Funke got her breakthrough in Nollywood when she played the main character Suliyat aka Jenifa, a comedy-drama that portrays the life of a young girl struggling to make it in the big city.

With the success of the movie, the actress announced that Jenifa would be developed into a television series Jenifa’s Diaries.

Since then, Jenifa’s Diary has become a household name with 25 seasons and features celebrities such as Lota Chukwu, Falz and Lolo, Beverly Osu, JJC Skillz and many others.

Funke co-produces and directs the series with her husband JJC Skillz.