Recall that blogger, Gistlovers had dragged the musician for withholding people’s money even after breaching their contract. 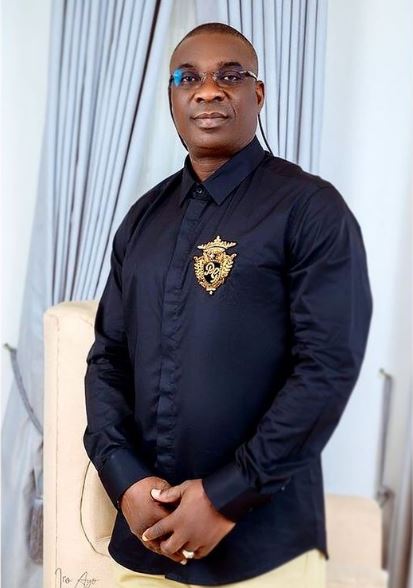 Kwam1
Fuji singer, Kwam1 has broken his silence following a damning accusation.
Recall that he was called out for failing to refund the money given to him for events due to his inability to show up for performance.
Gistlovers had dragged the musician for withholding people’s money even after breaching their contract.
Reacting to this, Kwam1 took to his Instagram page to clear the air and give reason he failed to show up for an event in the United States.
According to him, this is due to the fact that some members of his band are experiencing some issues in getting their visas approved.
In a lengthy post, he wrote:
“Very recently, issues about my band going to perform in America erupted some negativity which was communicated to me by concern friends who come across a post where my name was been dragged into dealings with many sub show promoters in America.
Firstly i will like to state here that, I owe my fan’s across the globe a high level of respect, hence the needs for my explanation recently.
That my band trip to United States has NOT been canceled.
All that is necessary to make the trip a success was put in place.
Work permit, flight arrangements and other necessary things, except the RIGHT OF VISA approval for those members of the band who needs to obtain that before we proceed.
Surely am not in control of approving that Visa but the American embassy here in Nigeria.
I can understand agitation from many fan’s and music lovers across, but patience is required to get all this bottleneck sorted out with regards to the applicable laws that permit entertainers coming to America.
Il still not join issues with non concern persons or groups other than those respected individuals and organizations who is dealing with us directly.
Social media is free for everyone’s usage, but we are not deviating from the real issues because of some distractors.
Either Mr Mike Fashakin of Orbit LLC, who is directly involved with many as the main PROMOTER or myself on behalf of my BAND.
No form of hanky-panky is played out concerning this issue
Once again as I stated earlier, we owe our fan’s and patrons some degree of respect which gives reason for this explanations again and again.
A nice words speaks volume of your intentions rather than been bossy to the instruments that form your rise up to stardom.
Let us refrain from usage of insultive words in the name of aggression.
we have an integrity to protect, hence we will not defraud our fans and friends all over the globe.
Agent of the 3rd hand parading themselves on social media should stop making issues out of nothing.
You cant change what God Almighty has already ordained.
We look for peace from your end too, regardless of your intentions towards us.
Thank you all.
K1 De Ultimate (Adeori-Okin)”
See the post below: