The force said the men who stormed the residence were not security operatives, adding that seven others, including soldiers, who took part in the raid were at large. 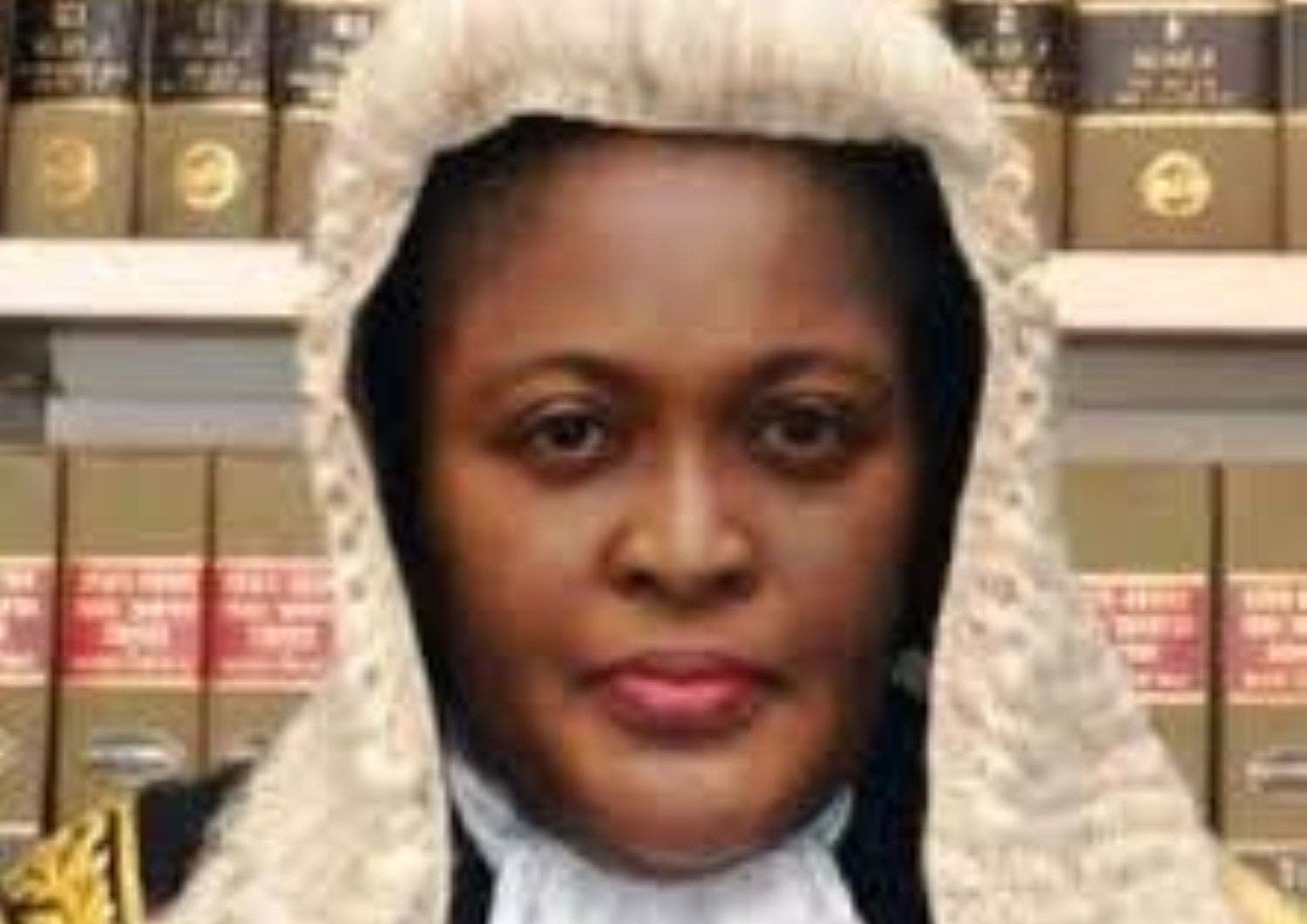