EFCC said Precious was nabbed in the Ikoyi area of Lagos, following credible intelligence about his illegal activities. 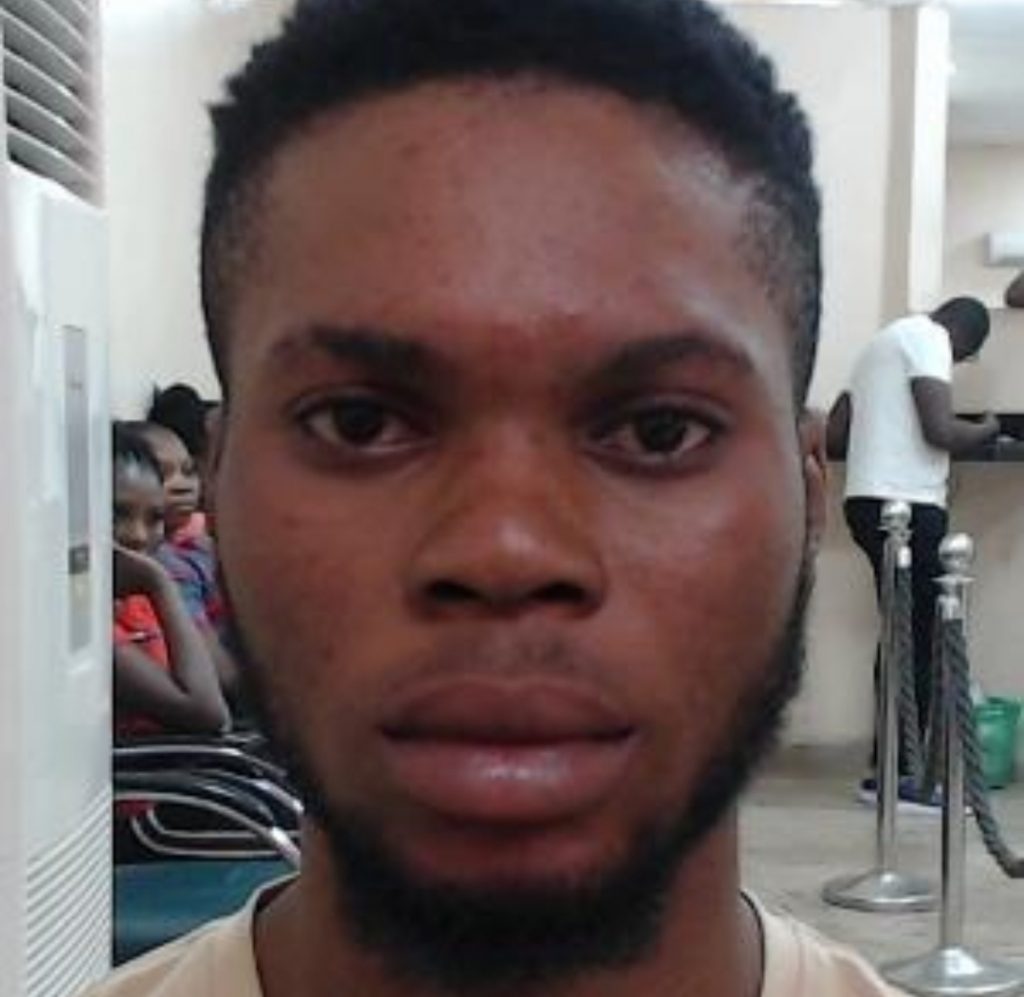 Ofure
An alleged bitcoin scammer has been arrested by the Economic and Financial Crimes Commission (EFCC).
Precious Ofure Omonkhoa was arrested for an alleged bitcoin investment scam.
Wilson Uwujaren, Head of Media, announced the arrest in a statement on Friday.
He said Precious was nabbed in the Ikoyi area of Lagos, following credible intelligence about his illegal activities.
Precious allegedly posed as Moshem Cnich, a Swedish national, to defraud unsuspecting victims.
The suspect claimed that he ran a bitcoin scheme where people invest money to make huge returns.
Preliminary investigation, Uwujaren noted, revealed that Precious engaged in a dating scam and had defrauded two victims in Canada.
“The suspect confessed to have laundered the proceeds of his fraudulent activities by purchasing a piece of land worth $150,000USD through bitcoin from CASA-Cubana, a project being run by the Cubana Group”, he said.
Cubana Group is owned by popular socialite, Obinna Iyiegbu better known as Obi Cubana.
It is unclear if the EFCC questioned the businessman about Precious’ transaction with CASA-Cubana during his 4-day interrogation in Abuja.
Uwujaren added that upon his arrest, $50,000 was found in the suspect’s bitcoin wallet. He will soon be charged to court.
Top Stories