Chioma, 14 and Angel, who was barely 21 months, were at the scene of the incident, where their mother, Mrs. Oleru sold foodstuff. 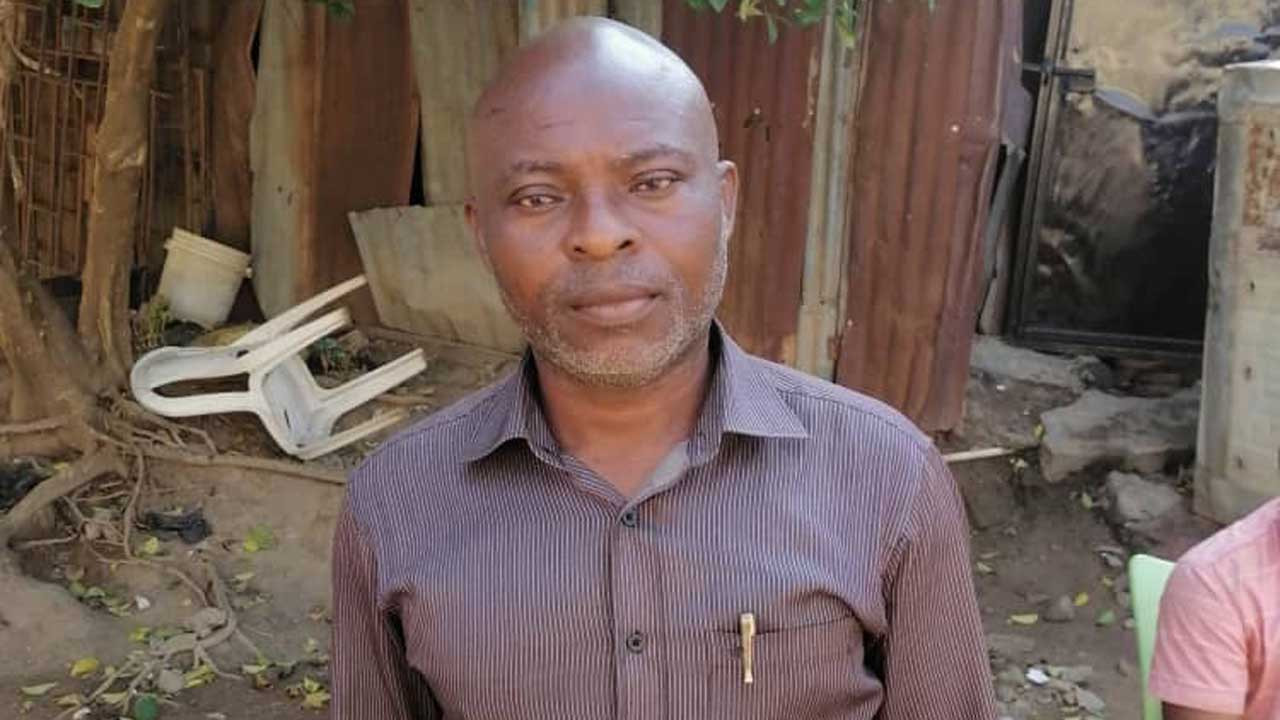 His wife, who sustained serious burns in the incident is currently at the National Hospital, Abuja.

Chioma, 14 and Angel, who was barely 21 months, were at the scene of the incident, where their mother, Mrs. Oleru sold foodstuff.

Speaking to The Guardian, Mr. Oleru said no one really knows the cause of the fire as there was total blackout in the area when the outbreak occurred.

"It all happened in my presence. My youngest daughter (Angel) was not feeling well, so I took her to the house of one of my brothers,  who lives nearby. We stayed at my brother’s place for close to three hours. So I came back around 7:00p.m to give my sick daughter her medication as prescribed by the doctor," he narrated.

"When I came back home, my wife and one of my daughters, Chioma (now deceased) were still outside trading. So I gave Angel to Chioma to carry, so I could get her medication inside the house.

"Immediately I went into the compound and was about to open the door, I heard a very loud noise from outside.  When I heard that noise and the level of fire I saw from there, I concluded that all my family had gone. I tried going outside, but the fire prevented me. My neighbours also came outside, but we couldn’t put out the fire. I haven’t seen that kind of fire before in my life. So, I had to follow another road to get outside.

"Thank God that firefighters responded early and they started to pour water. But I couldn’t wait.

"Immediately, I went to the scene, where I saw my baby lying lifeless, but I couldn’t find my wife and other daughter. I walked all through the dead bodies, but still couldn’t find them. I counted about 20 dead bodies.

"It was while doing that my other two kids, who were not at the scene, told me that they saw their mother rushing Chioma to the hospital."

Oleru said his wife and daughter were rejected at the Kubwa General Hospital for lack of bed, but were accepted at the National Hospital, where Chioma died in the early morning of Saturday.