Suspected fighters of ISWAP had engaged the troops at a military base in the Askira/Uba LGA in a gun battle. 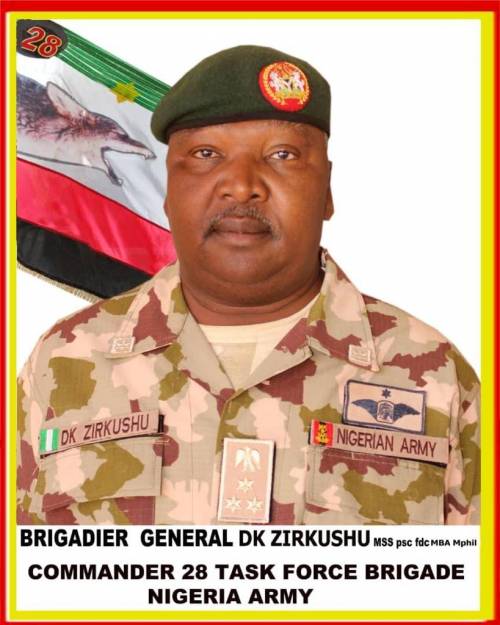 No less than four soldiers and a commander, Brigadier General Dzarma Zirkusu, were killed by fighters of the Islamic State of West Africa Province (ISWAP) on Saturday and not four as claimed by the Nigerian Army, military sources have told SaharaReporters.

The Director, Army Public Relations, Onyema Nwachukwu, had in a statement said a Brigadier General and three other soldiers were killed when the insurgents invaded Askira town in Askira Uba Local Government Area of Borno State.

While he identified the slain senior officer as Dzarma Zirkusu, the army spokesperson was silent on the identities of the junior officers killed.

“Sadly, a gallant senior officer Brigadier General Dzarma Zirkusu and three soldiers paid the supreme sacrifice in a very rare diplay of gallantry as they provided reinforcement in a counter offensive against the terrorists, and successfully defended the location.

“The family of the senior officer and soldiers have been contacted. The Chief of Army Staff Lt Gen Faruk Yahaya deeply commiserates with the families and relations of the fallen heroes. He has also directed that the troops continue in the ferocious counter offensive and hot pursuit to eliminate the remnant of the fleeing terrorists,” Nwachukwu had said in the statement. 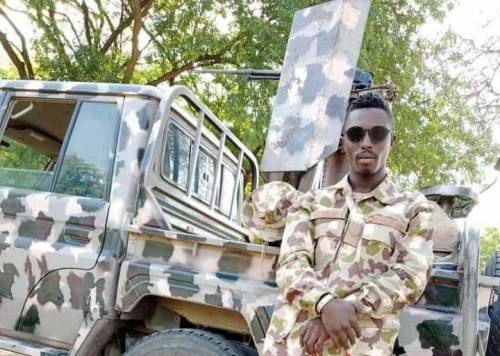 However, SaharaReporters has exclusively obtained pictures and identities of the four junior officers killed during the attack.

The victims were identified as; Ahmed S, Israel Ladoke, Mathew and Victor.

Suspected fighters of ISWAP had engaged the troops at a military base in the Askira/Uba LGA in a gun battle.

Some civilians had said they sighted the ISWAP fighters in a long convoy of gun trucks along Ngude axis towards Askira, early this morning.

The civilians had claimed they reported the movement of the terrorists to security forces but no action was taken before the deadly group stormed Askira town hours later. 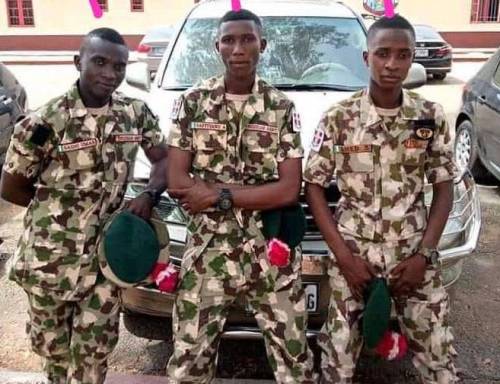 “Yes, ISWAP is currently attacking Askira town. I was reliably informed that our troops are fighting them, but the residents are in the bush.

“My people told me that the insurgents came with about 16 gun trucks and there is confusion in the whole town now,” Askira had said.

It was gathered that troops of 28 Task Force Brigade, Chibok, had mobilised to provide reinforcement in Askira, which was under attack.

The troops were ambushed while on their way to provide support for the soldiers battling the insurgents.